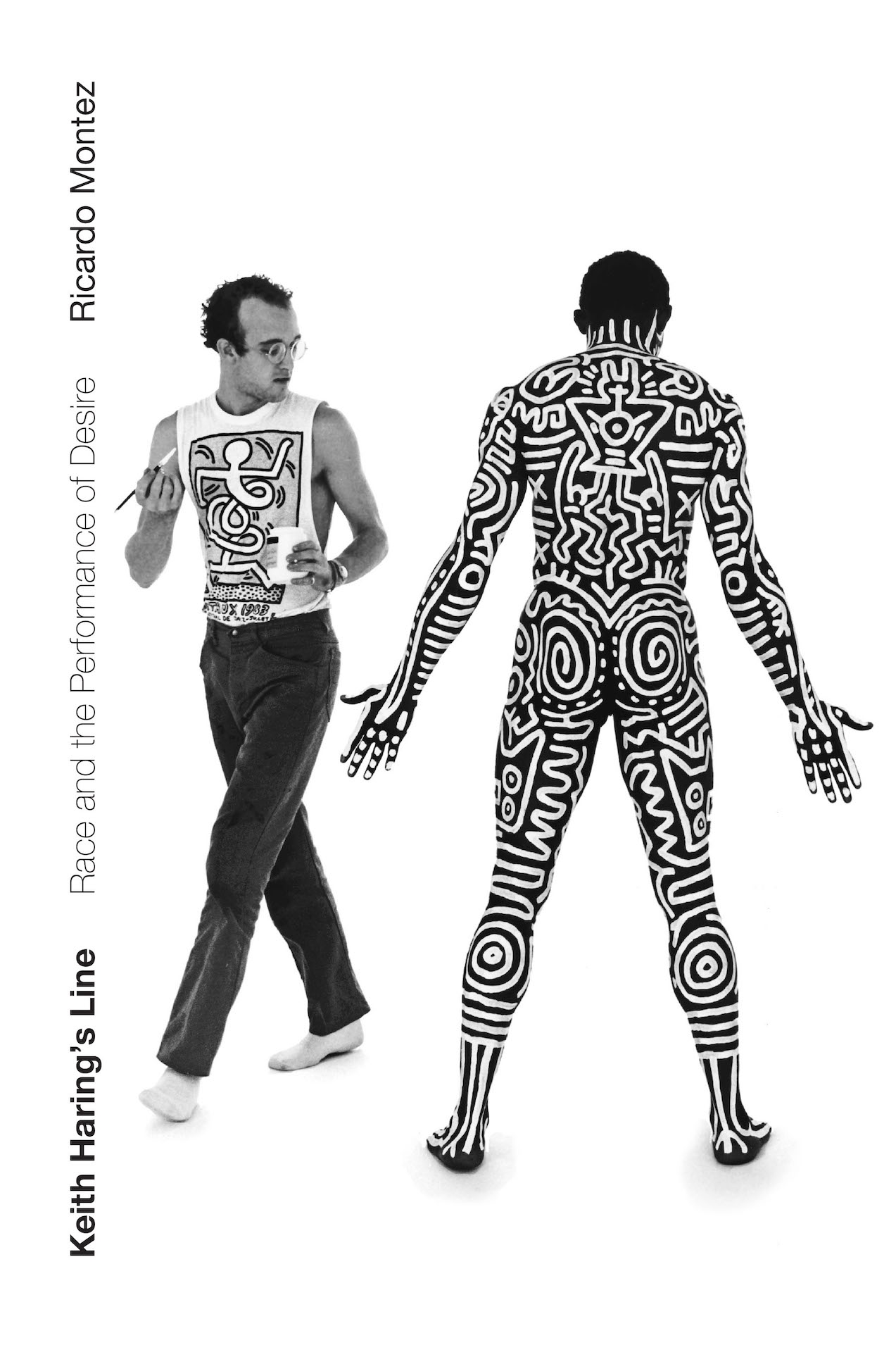 In the thirty years since his death, Keith Haring—a central presence on the New York downtown scene of the 1980s—has remained one of the most popular figures in contemporary American art. In one of the first book-length treatments of Haring’s artistry, Ricardo Montez traces the drawn and painted line that was at the center of Haring’s artistic practice and with which the artist marked canvases, subway walls, and even human flesh. Keith Haring’s Line unites performance studies, critical race studies, and queer theory in an exploration of cross-racial desire in Haring’s life and art. Examining Haring’s engagements with artists such as dancer and choreographer Bill T. Jones, graffiti artist LA II, and iconic superstar Grace Jones, Montez confronts Haring’s messy relationships to race-making and racial imaginaries, highlighting scenes of complicity in order to trouble both the positive connotations of inter-racial artistic collaboration and the limited framework of appropriation.

Ricardo Montez is Associate Professor of Performance Studies in the Schools of Public Engagement at the New School. 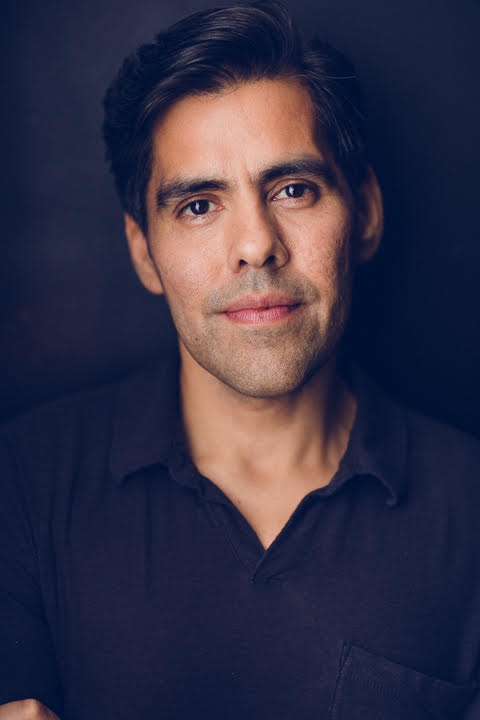