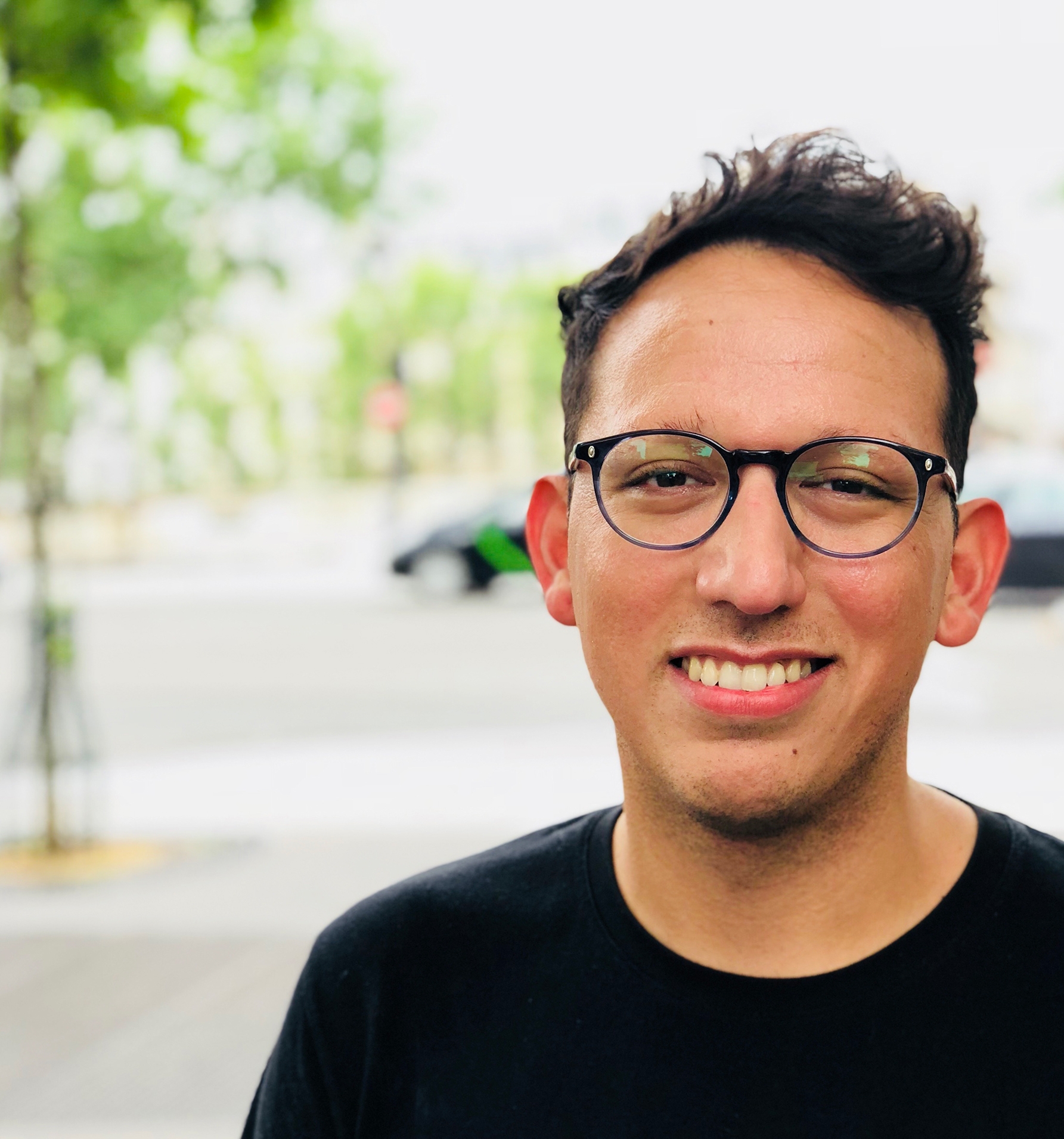 The Woodrow Wilson Foundation has officially announced fellowship awards for 2020, and Performance Studies Ph.D. Alum Dr. Joshua Javier Guzmán (Ph.D. '15, M.A. '11) has been recognized. Assistant Professor Joshua Guzmán is one of ten scholars who have been awarded the twelve-month, Career Enhancement Fellowships for junior faculty.

Joshua Javier Guzmán is an Assistant Professor in the Department of Gender Studies at UCLA. He received his Ph.D. in Performance Studies at New York University and is a former University of California President’s Postdoctoral Fellow from UC Berkeley’s Department of Gender and Women’s Studies. He co-edited a special issue of Women and Performance: a journal of feminist theory entitled “Lingering in Latinidad: Aesthetics, Theory, and Performance in Latina/o Studies.” Joshua is currently working on a book-length project tentatively titled Suspended Satisfactions: Queer Latinidad and the Politics of Style, which examines Latina/o stylized dissatisfactions with not only the US nation-state but also the activism responding to systemic state violence within a very contentious post-1968 Los Angeles.