The Politics of Pleasure: An Artist Talk with Rachel Lark & Rachel Dart 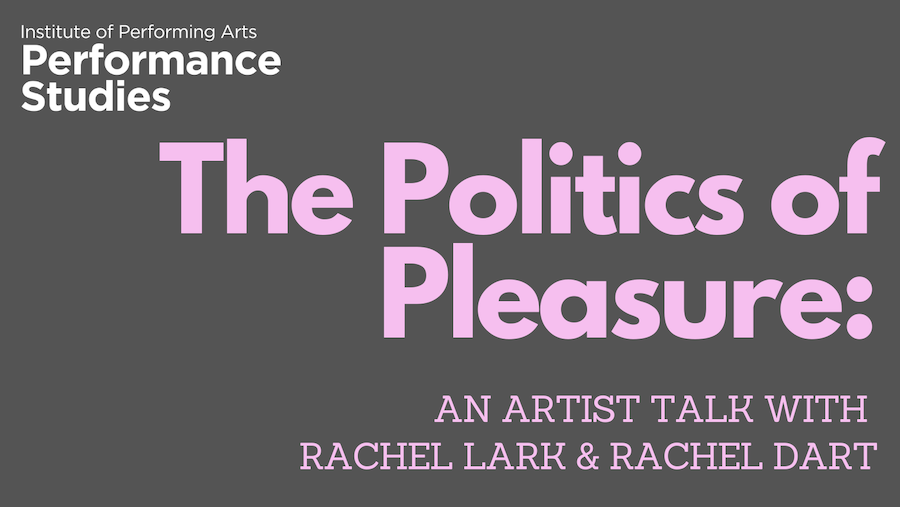 RSVP FOR THE EVENT!

Rachel Lark is an LA based singer/songwriter known for her feminist activism and sex-positive anthems surrounding female sexual empowerment, kink, queerness and polyamory. Heralded for her blending of heartfelt lyrics with biting political satire, fearless authenticity, and raunchy wit, Lark’s recent rock musical “Coming Soon” premiered in a sold out run in San Francisco and was directed by NYU Tisch Alum and NYC theatre director Rachel Dart. In addition to her directing work in NYC Rachel Dart has worked with the NYC Mayor’s office to end gender-based violence, and is the founder of Let Us Work - an advocacy group that combats sexual harassment in the theatre by effecting change in policy and culture. This evening will feature musical performances by Lark, followed by a discussion between Lark and Dart about the feminist possibilities of staging sexuality and pleasure in the wake of #MeToo, using humor as a vehicle for feminist theory, and how of art and live performance plays a role in shifting the sexual culture. This event is curated and moderated by Performance Studies MA candidate Jessamyn Fitzpatrick.

This event is open to the general public. Reserving a ticket in advance is REQUIRED. Please use the event link above to book a ticket before 4pm of the day of the event.

All guests will be required to show a government photo ID and proof of vaccination at the door. More information on NYU's Guest Policies can be found here. 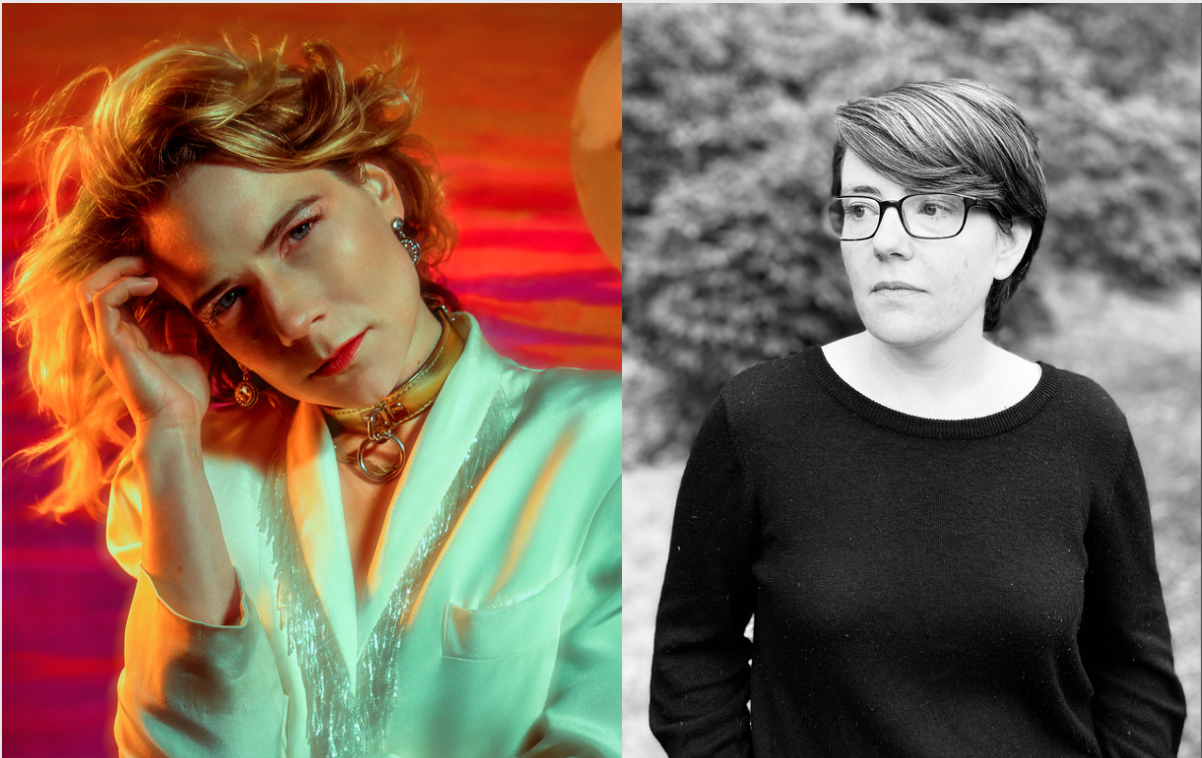 Rachel Lark is a singer/songwriter, producer, and playwright known for her incisive take on sex and relationships through a comedic feminist lens. She recently relocated to LA from San Francisco where she was named one of the most powerful LGBTQ voices by San Francisco Magazine. Her original rock musical, Coming Soon, had a sold out run and received the most favorable review from the San Francisco Chronicle. Lark’s work empowers people to chase connection and pleasure by celebrating polyamory, queerness, and kink. Lark's writing is a tool that shifts the sexual culture away from shame and towards consensual, authentic, and pleasure-centered connection.

Since 2008, Rachel has facilitated over five hundred workshops on sexuality and relationships with Sex Discussed Here and the NYC Mayor's Office to End Gender-Based Violence. She is the founder of Let Us Work, an advocacy group that combats sexual harassment in theater by effecting change in policy and culture, and is passionate about voting rights, having knocked 5,000 doors in Pennsylvania and Georgia in the 2020 elections. www.racheldart.com