Psychoanalysis in the Barrios: Race, Class, and the Unconscious 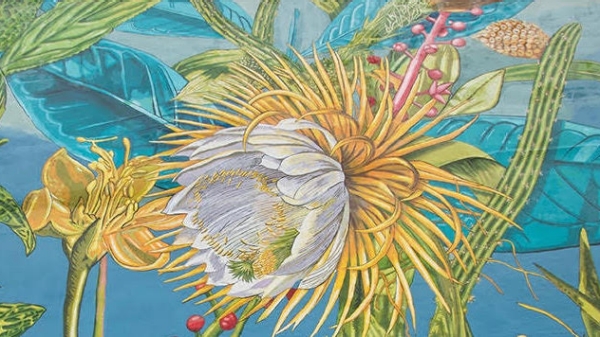 Since 2009, CSGS has collaborated each year with the journal Studies in Gender and Sexuality to host a cutting edge conversation at the edges of psychoanalysis and social theories of difference. This year’s annual installment showcases pressing issues raised by the anthology Psychoanalysis in the Barrios: Race, Class, and the Unconscious, and features co-editors Patricia Gherovici and Christopher Christian and contributor Carlos Padrón. Among other things, this path-breaking volume argues that the clinical is political and listens for Freud with a Spanish accent in Latin America and beyond. This panel discussion will not only ask what happens when psychoanalysis goes to the Barrios, but — reversing direction — it will consider how clinical work and psychoanalytic theories can be transformed by bringing the Barrios into psychoanalysis.

Co-organized by the NYU Center for the Study of Gender & Sexuality and Studies in Gender and Sexuality, with additional support from the NYU Department of Performance Studies.