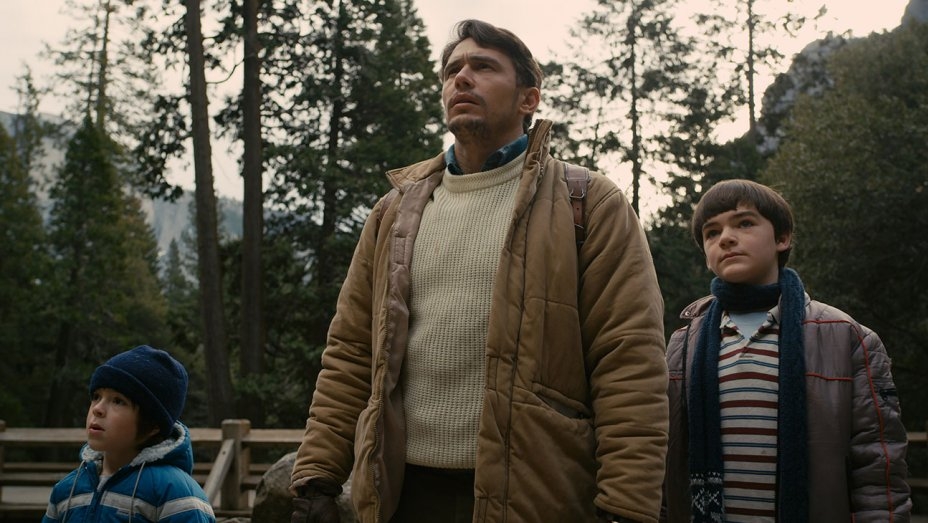 It will premiere at the IFC Center in New York on Friday January 1st,
followed by other cities and online platforms throughout February.
Director Gabrielle Demeestere will be in attendance at IFC on Friday
and Saturday nights, along with special guest Ira Sachs on Sunday
afternoon.

Read glowing reviews of the film from Hollywood Reporter and Variety; and check out the trailer here.