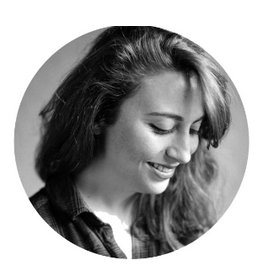 The film is about Javed, a young techie, who finds his life stuck in limbo between heaven and hell when he tries to bring his broken family together using virtual reality. A drama set in the underbelly of Dhaka's Fringe studios.

Sumit was born and raised in Bangladesh's boisterous capital Dhaka. CITY LIFE, a docu-drama he shot entirely on a friend's handy-cam, earned him a place at the prestigious Berlinale Talents 2008 as an up-and-coming director. Since then, his shorts have traveled to Copenhagen International Children's Film Festival, Sarasota & Maryland Film Festivals; and were acquired by MUBI, VPRO, ASPiRE TV for worldwide distribution. He moved to New York in 2012 to attend the Graduate Film Program of NYU Tisch School of the Arts as a Tisch fellow. For his thesis, he produced DIOS NUNCA MUERE - a film set in upstate New York, with Mexican Ariel Winner Monica Del Carmen (Año bisiesto, Babel) in lead.

Sumit's first feature script THE SALT IN OUR WATERS was awarded Bangladesh's National Film Grant ($62.5K), and a writing grant by Director Spike Lee in 2016.