ON YOUR RADAR: Nagham Osman 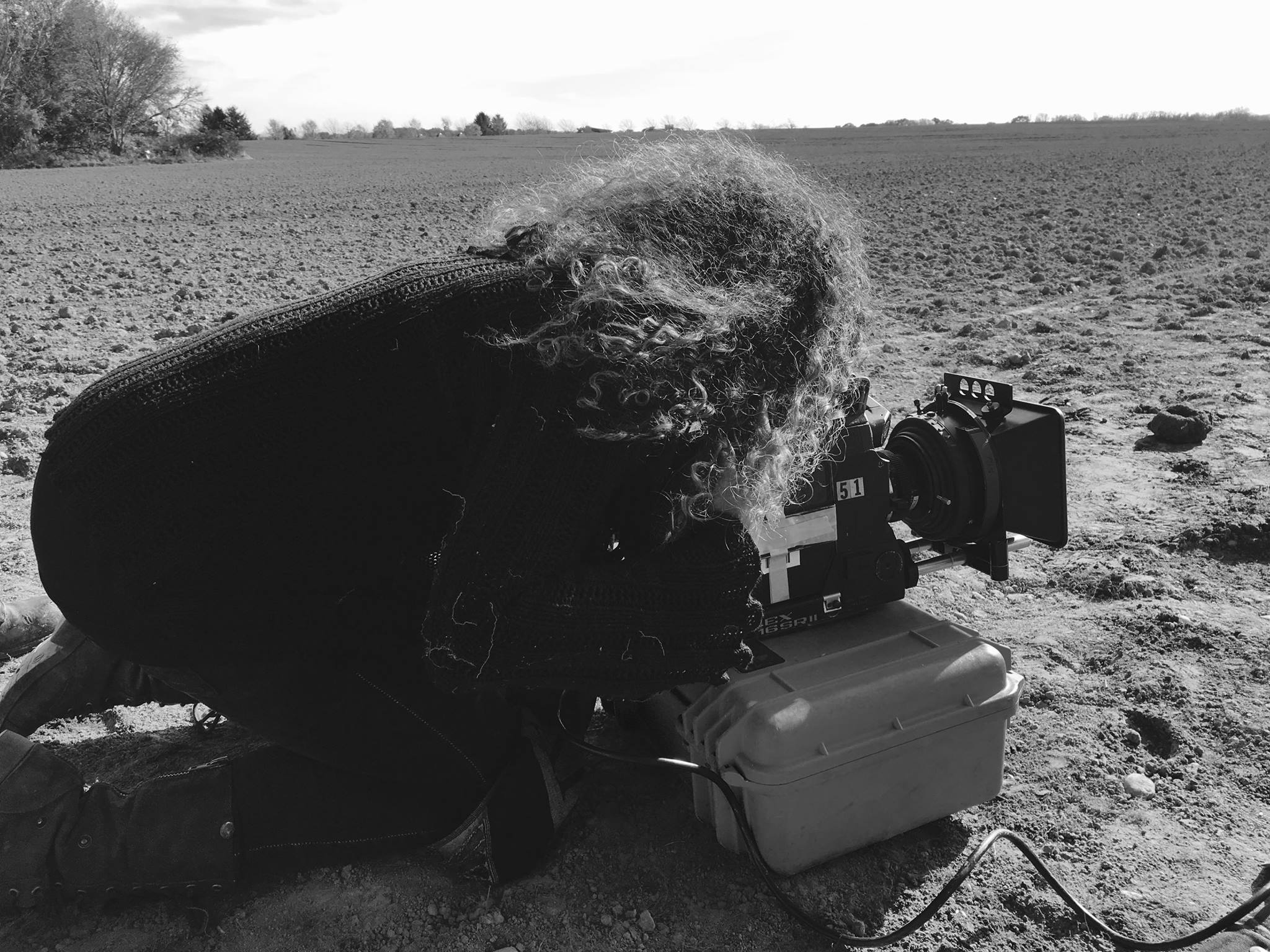 NAGHAM OSMAN IS CURRENTLY A 2ND YEAR STUDENT AT GRAD FILM.  WE ASKED HER A FEW QUESTIONS AND HERE’S WHAT SHE HAD TO SAY:

I was born and raised in Dubai, United Arab Emirates. I spent the first 17 years of my life there. In the 80's and 90's a few people could spot Dubai on the map. I spent my weekends on the beach, at the park and fishing with my father. It was a great city to grow up in. I spent a great childhood there. The city was so beautiful and life was so simple.  After that I moved to Egypt and spent another 17 years there. My mother loved Egypt. So she insisted that we travel each summer to visit family and friends. I wasn't allowed to criticize anything. Egypt means a lot to me because that's where I spent my 20's. Life there was full of challenges. New friendships were made, heartbreaks, but in one of the cafes while having a conversation with a good friend of mine during one of our bad power cuts, I decided to apply to Tisch.

The last book I read was "The General and the Army" by the Albanian writer Ismail Kadre. It's inspiring me as I write my second year film. I also love reading Anton Chekov's  stories. I recently started reading the works of Ivo Andri. He won the Nobel prize in literature in 1961.

Here is a part of his speech that I always think of:

In thousands of languages, in the most diverse climes, from century to century, beginning with the very old stories told around the hearth in the huts of our remote ancestors down to the works of modern storytellers which are appearing at this moment in the publishing houses of the great cities of the world, it is the story of the human condition that is being spun and that men never weary of telling to one another. The manner of telling and the form of the story vary according to periods and circumstances, but the taste for telling and retelling a story remains the same: the narrative flows endlessly and never runs dry.

You can read the whole speech here.

My teachers have  been great. I've enjoyed my directing and writing classes so much.  I really like cinematography too. My MOS experience has been the best experience so far. I took a train to Long Island to meet a representative from the Long Island Farmer's Bureau. And a very nice person met me at the station and took me to see a few locations until I found one that suited my story that was set in the Middle East. It was tough and fun. My 1st semester was very special and I have fond memories of it. I've learned so much from my teachers. I have my favorites but I won't tell you who. Hope every student gets the chance to take one class and meet one teacher who motivates them to grow as an artist. I also love the Graduate Associates I had in my first year, they helped me a lot. So I am grateful for that too.