ON YOUR RADAR: Molly Gandour 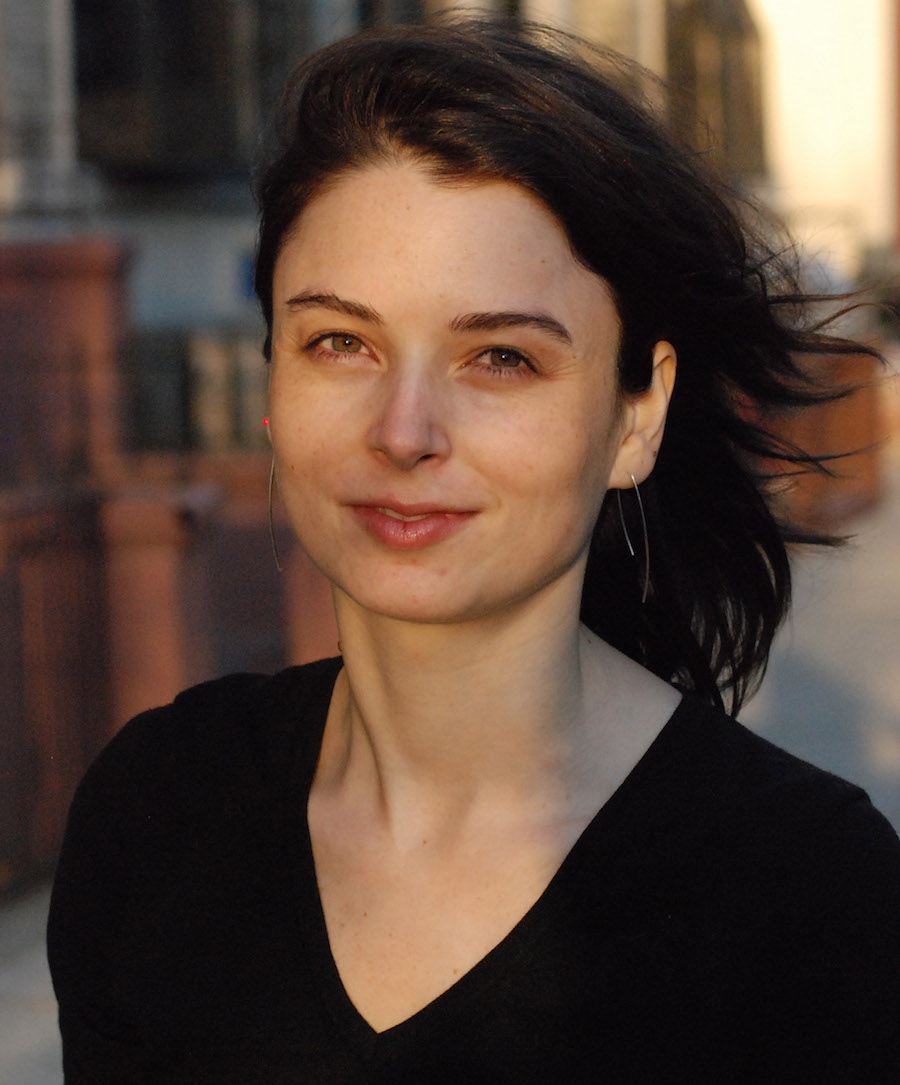 MOLLY GANDOUR IS CURRENTLY A 3RD YEAR STUDENT AT GRAD FILM.  WE ASKED HER A FEW QUESTIONS AND HERE’S WHAT SHE HAD TO SAY:

Where are you from & what is it like there?

I’m from Indiana, it’s very Blue Velvet.  The status quo is strong, and a bizarrely cheerful manner pervades every social interaction.  After years living here in NYC, I’m now taken off guard when I visit my hometown Walgreens and the clerk tries to have a heartfelt exchange with me about the weather.  You don’t have to dig too deep before you find all the sob stories you could ever want – recovering addicts, practicing addicts, failed suicides, successful suicides, babies had too young, guns, violence, war, death.  I suppose the same could be said of nearly anywhere.  What makes it bizarre in Middle America is that it’s all covered over by an anonymous corporate sheen, by sterile branding that leads, on an individual level, to a creeping sense of impotence and meaninglessness.

In high school the big thing to do was to go driving around on rural roads, smoking weed.  Or sometimes we’d climb up the lookout on the top of the parking garage and gaze at the lights of our little town and across the river into the neighboring city.  When I saw art films for the first time – I was sixteen - I thought, ‘Aha!  My escape.’

It’s a strange time to be alive.  We have a reality TV star who brags about not paying his taxes running for president.  A lot of us nowadays live quite contained, docile lives, but when we look to the media – by which we’re surrounded – we are witness to a surreal nightmare, that we’re simultaneously repulsed by and perpetuating by consuming endless quantities of that media. Scary, but lots to chew on!

More simply:  George Saunders short stories! Black Mirror.  Possession.  Paradise: Love.  Arthur Russell. Ken Russell.  Celine Sciamma.  Hitchcock saying that he considered the priesthood, but felt that films are more effective at getting people to consider mystery.  Goldin, Clowes, Bosch.  Why did the Occupy movement end the way it did?  Why did gender roles break down into more gender roles?  I just started reading Thomas Mann’s Doctor Faustus, I’m excited about that.

When I showed up to set on the first day of the shoot for my 2nd Year Film, I was terrified.  It was raining on and off – then intermittently sunny – and we needed to shoot outside.  We had two hours before the male lead had to leave for work.  There was a car parked in the spot where our camera needed to go and the diner where we were shooting was reneging on certain terms we’d previously agreed to.  I’d been out in Western PA for the prior week, doing last minute scouting and casting, preparing every way I knew how – but I felt like I was in over my head.

Then my NYU crew showed up!   They set up all the equipment, wrangled the car situation, strategized for the weather.  They lifted up the production, applied their creativity and talent, and from then on, the film started carrying itself.  I’d never been part of such a tight collaboration!  Now I understand why people get hooked on the experience of working with a great crew of people, it really can feel magical.