ON YOUR RADAR: Chenyi Zhuge 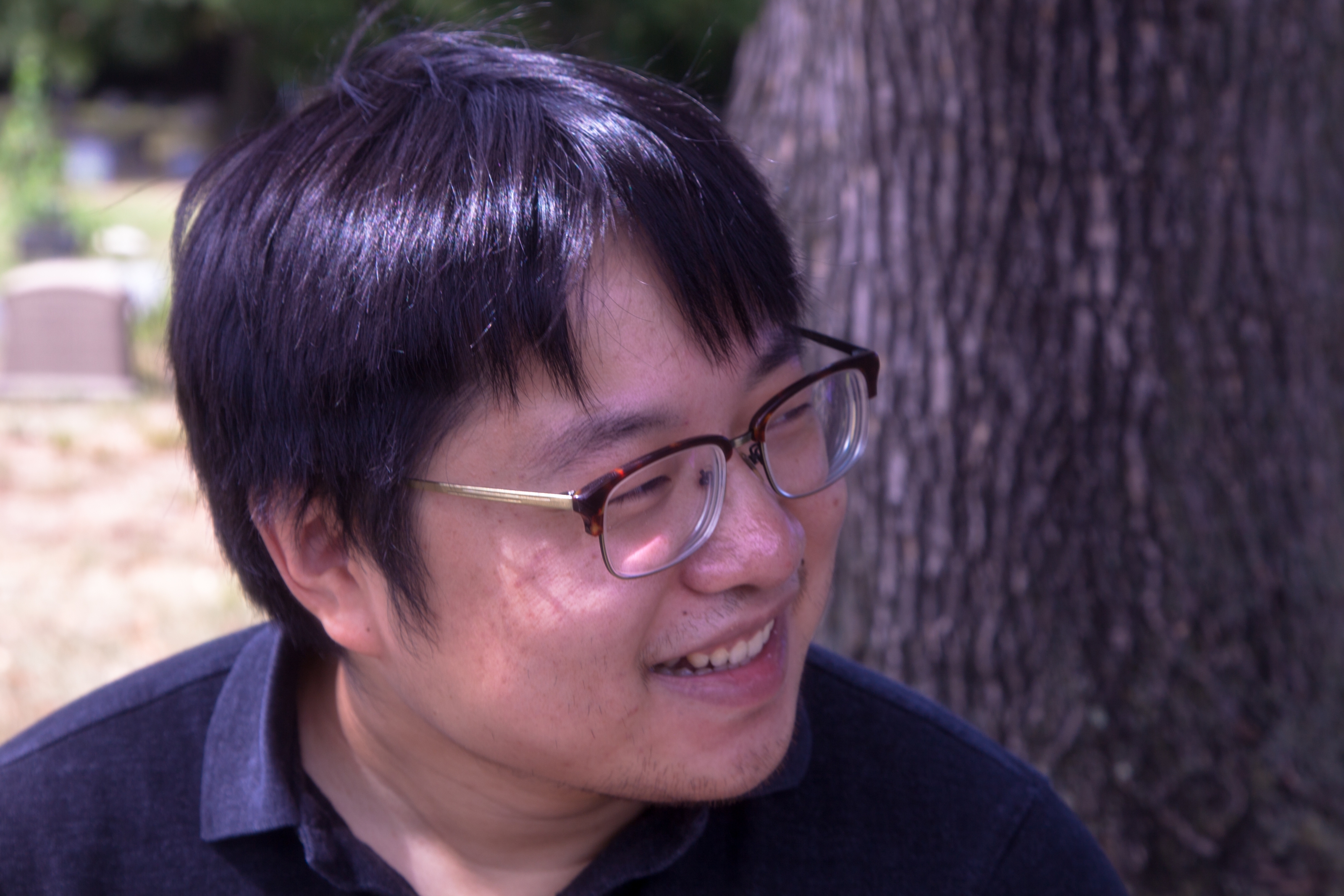 CHENYI ZHUGE IS CURRENTLY A 2ND YEAR STUDENT AT GRAD FILM.  WE ASKED HIM A FEW QUESTIONS AND HERE’S WHAT HE HAD TO SAY:

I’m from Jinhua, Zhejiang Province. It is a very small town in southeastern China.

It is a place that reminds you of the “Shire” where the Hobbits lived. This City, surrounded by mountains, protects us from typhoons. A huge river divides the city into two parts. We call it the “mother river” as it feeds us generation after generation.

Because of the mountains, the town is very isolated. Few people want to venture outside, and even if they do, they will come back after graduating from college. Local people believe the best job for their children is to work for the government, banks or schools. It means you don’t need to worry about the rest of your lives because these workplaces rarely fire people.

I thought Jinhua was the whole world for me until I went to Beijing for college. I felt like I was a country folk going into a bigger world. Everything was fresh to me, and not like my city, there were endless possibilities. I also had the same feeling when I came to New York.

I can totally relate to the scene in the first episode of the Hobbit, when Bilbo Baggins rushes out of Shire and shouts “I am going to have an adventure!” It’s been seven years since I started this journey, and a large part of me still misses my hometown deeply.

Now I am inspired by the consequences of the one child policy, a policy issued by the Chinese government 30 years ago: each family can only have one child.

I have known this policy since I was just a little kid. I didn’t feel anything wrong about it until I went to Beijing to study. Every time I talked to my mom, she would try to persuade me to come back to my hometown because I am her only child. Then I started to realize how this policy has greatly influenced Chinese people for 30 years.

Even now, the side effects are becoming more and more obvious. China has achieved great economic success, which allows us to open our eyes. Parents would send their kids aboard to further their education. But in most cases, their kids want to stay outside or in the big cities. As a result, parents and their children are struggling. Parents feel sad that their kids are far away, and kids feel guilty letting their parents down.

This struggle and contradiction is what I’d like to talk about in my film.

The diversity. My classmates come from over 15 countries. I got the chance to understand people from different counties and their cultures. It helps me to rethink where I am from and what my culture is, which make me find my voice. Also, to shoot a film that people from different cultural backgrounds can understand or even relate to is very very hard, which enables me to craft my storytelling ability.

Life is hard here: endless projects, competitive groups and always struggling with my scripts. But hopefully I will not be the same when I graduate.