ON YOUR RADAR: Daliso Leslie 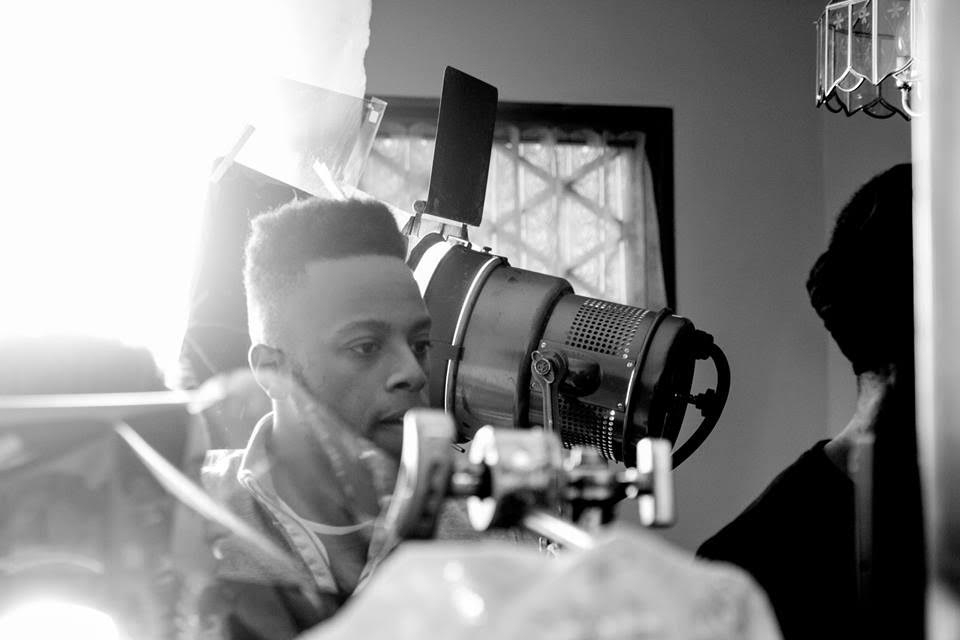 DALISO LESLIE IS CURRENTLY A THESIS STUDENT AT GRAD FILM.  WE ASKED HIM A FEW QUESTIONS AND HERE’S WHAT HE HAD TO SAY:

Where do you consider home and what is is like there?

I was born in Lusaka, Zambia and I was raised in Gainesville, Florida where I lived from the age of 2 onward. My emotional home is wherever my nuclear or extended family lives, so I'm lucky that I feel as comfortable in the American South as I do in Sub-Saharan Africa. My physical and spiritual home exists wherever there's swimmable water. I love beaches that you have to trek to, the kind that make you feel like a conquistador, and I like cold springs that make you shriek like a kid. Truth be told, I'll take a plunge in just about anything that won't turn my skin green. It's where I feel most alive. And I'm not even a Pisces.

I'm currently reading "The Ways of White Folks," a book of short stories by Langston Hughes. It's a good laugh and cry in equal parts. In hindsight, it's a fitting primer for the debacle that has seen Donald Trump ascend to the American presidency. Throughout my time at NYU, I've willfully resisted the urge to make work that is a direct response to American politics; this book, and this election, have changed my mind and repositioned my artistic aims. To that effect, I've just written a short about the killing of black men by American police. It's sort of an updated retelling of Jorge Luis Borges' "Secret Miracle," one of my favorite shorts.

Over the years, I've profited highly from discussing directing with Alex Rockwell and Alrick Brown. I can't remember at present who they were quoting, but they both have a knack for saying "the greatest location for a camera is a person's face." That's the single-most enduring piece of advice I've heard in my time at NYU. Having the patience to find drama in a character's eye, having the boldness to hold fast to that drama, and having the wherewithal to know when that drama has moved on- that's all stuff that Alrick and Alex have taught me to pursue. I'm thankful for that.