ON YOU RADAR: Samuel Grandchamp 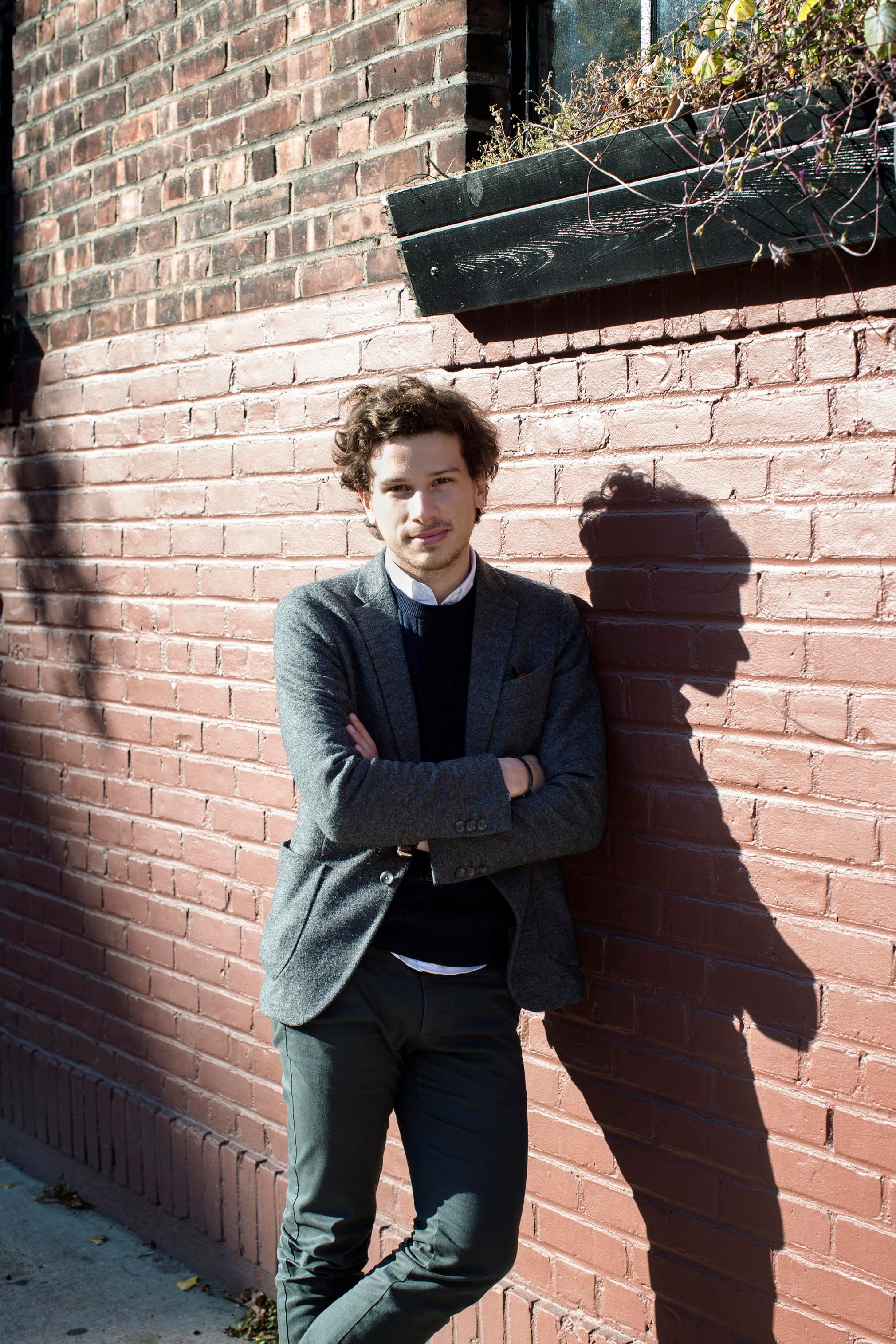 SAMUEL IS CURRENTLY A 3RD YEAR STUDENT AT GRAD FILM.  WE ASKED HIM A FEW QUESTIONS AND HERE’S WHAT HE HAD TO SAY:

I was born and raised in Geneva, in the French part of Switzerland. It sits in the heart of Europe, at the tip of gorgeous Lake Geneva and is bordered by France. It is home of the UN Headquarters and many NGOs, making it a fairly international city. Switzerland is rightly known for its cheese, chocolate, watches and the Swiss Alps. The latter being the one I miss the most. Although pretty small in size, Switzerland has four official languages, making it a multicultural country, uniting its citizens around common core values rather than a shared language. It is unfortunately rarely referred to for its film scene. But I am optimistic for the very talented upcoming generation, which will hopefully be able to export itself better thanks to the ever-changing distribution possibilities.

Although unrelated to film at all, I will always be inspired and draw motivation from Swiss iconic tennis player and all-time idol Roger Federer. In a country that often fails to bring their greatest talents into light and that has no common figure to relate to (Switzerland has no real President, but a federal council formed of seven members), Federer has proven that motivation, perseverance and hard work can lead to the greatest achievements and has always managed his professional and personal successes with the greatest Swiss precision. He most likely acts as Switzerland’s greatest ambassador today and has become a role model for many young adults of my generation.

Closer to film, I’ve always been very inspired by the works of the Dardenne Brothers and Jacques Audiard, who both brilliantly combined strong narrative stories with an ultra realistic approach, playing with the fine line between fiction and documentary. I am amazed by the power of cinema to recreate reality. Both of these directors (three in fact) are masters at that game.

In a radically different visual approach, Michael Haneke also succeeds in bringing you into a world of emotions that you can relate to in the simplest and subtlest manner.

Last but not least, I probably wouldn’t be writing this without the influence of Scorsese, who has taught me how to love New York before I had ever put a foot in the city.

I decided to shoot my second year film back in Switzerland. It was the first time that I was able to draw a line between the place I’ve been raised in, where I undeniably draw most of my inspiration, and New York, the place that taught me all I know about filmmaking. Bringing members of my dear crew from New York to Switzerland and shooting in one of the places I cherish the most, the Swiss Alps, was undoubtedly the most rewarding experience I’ve had so far. I look back at the devotion of all of the crew members and all the hard work produced to achieve a common goal from ground zero with a big smile. It’s a unique feeling.