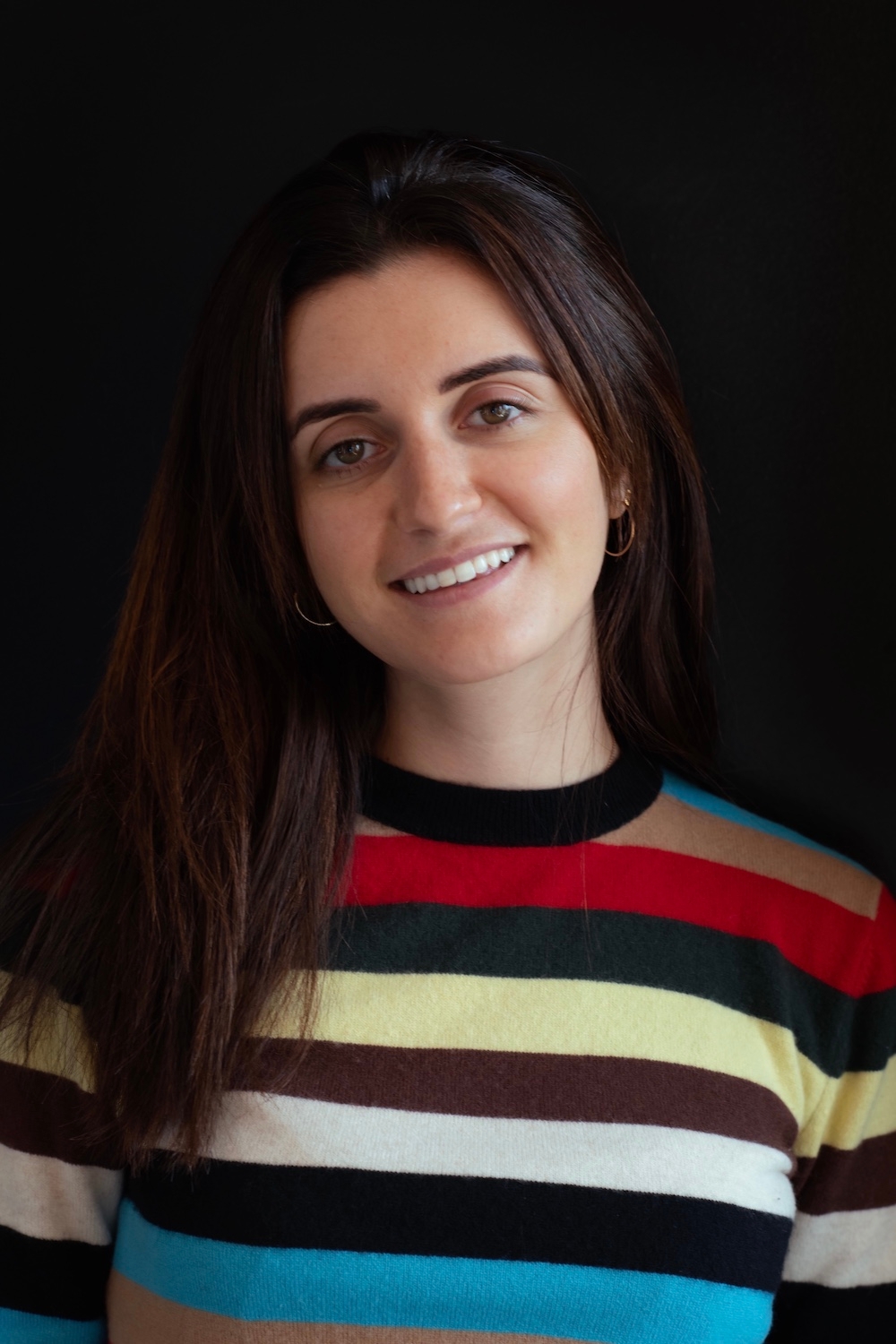 Graduate Film has selected MBA-MFA Dual-Degree Candidate Karen Madar as this year's recipient for the Media Services Producing Award. The honor, which is selected by producing faculty, is given to a Graduate Film candidate in the third year of the program for producing an outstanding body of films over their course of studies.

Since she joined NYU, Madar has produced numerous short films. The last completed short film she produced, Skin Can Breathe by Chheangkea, will be streaming exclusively on HBO Max as one of the three finalists in HBO’s Asian Pacific American Visionaries short film competition. Her other films are currently in post-production and include Keep Me Nowhere by Alyssa Loh, Don’t You Dare Film Me Now by Cade Featherstone, Synchronicity Story by Sophia Bennett Holmes and Schrodinger by Andy Brame. Before starting NYU, Karen worked at a film production company in Paris and as an associate producer on the feature film Sisters in Arms by Caroline Fourest. Karen received her BSc from the London School of Economics and Political Science, where she studied Politics and History.

“Karen was — perhaps most significantly — a resolute advocate for the film,” said student Loh. “She saw a way forward during the many nights I did not. More than once, I was certain we’d reached a dead end — a simply immovable obstacle. Karen responded to each of these setbacks with her characteristic grace, intelligence, optimism, and efficiency. We can solve this. And she did. Every time. It is no exaggeration to say this film would simply not exist without Karen. I doubt it could even have been attempted.

As the shoot got underway, her on-the-fly exceptional good judgement and positive spirit were particular saving graces to me, the crew, and the film.”