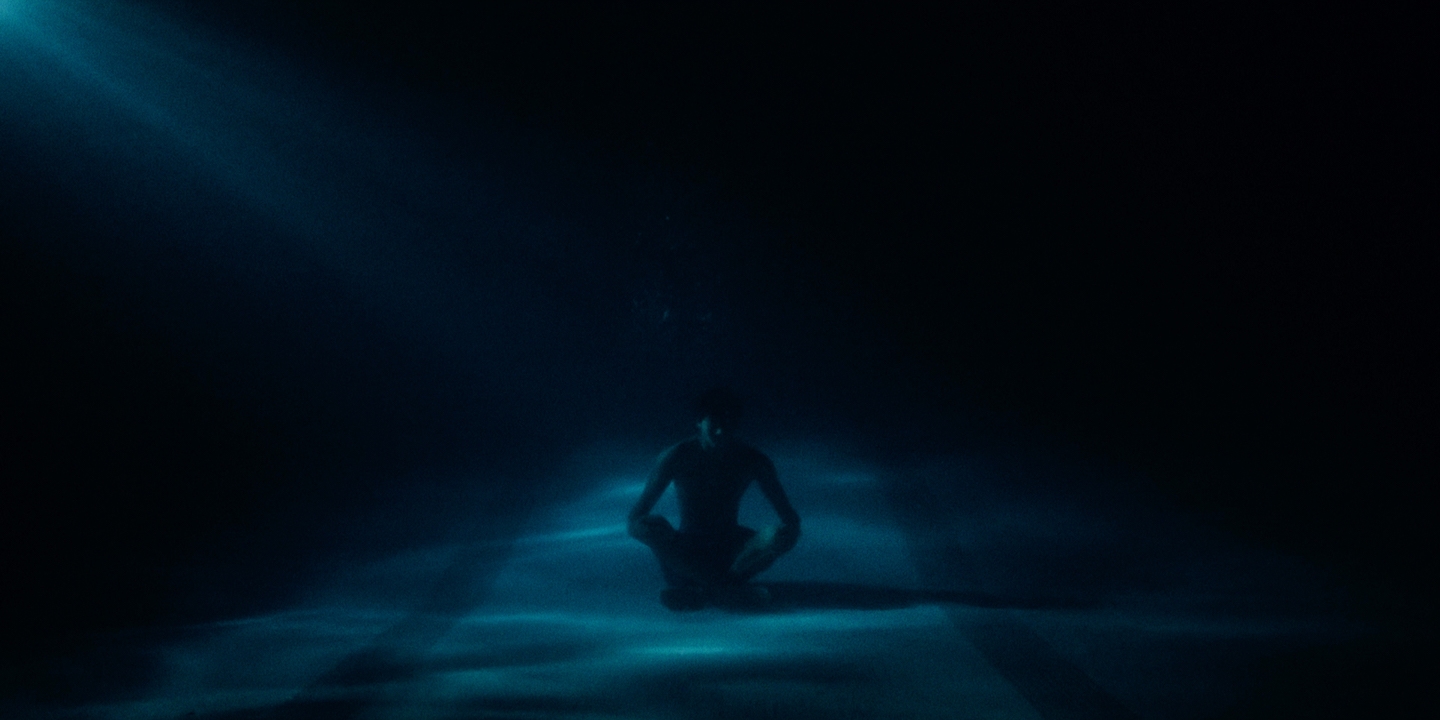 HBO Max will premiere MFA Candidate Chheangkea’s Skin Can Breathe on May 19th.

HBO Max announced Chheangkea as one of three finalists of the sixth annual Asian Pacific American Visionaries, a short film competition which showcases cinematic storytellers of Asian and Pacific Islander descent. The finalists were selected from hundreds of submissions and were judged by a distinguished panel of HBO Max executives, industry leaders and fellow APA filmmakers. Skin Can Breathe was selected in how it exemplified this year’s competition theme, “Power of Love,” and will be available to stream on HBO and HBO Max this May as a result of the competition.

Skin Can Breathe is a lyrical short film about a boy coming-of-age and coming-of-worlds. It is about our longing to understand our own complex network of identities that gets very confusing very fast when they collide with one another.

“At HBO Max, we are overjoyed to see how much the APA Visionaries Short Film Competition has grown and the continued impact it has created in the industry and beyond,” said Jackie Gagne, Senior Vice President, Multicultural Marketing, HBO Max and HBO. “We congratulate the three finalists and can’t wait to celebrate at the Los Angeles Asian Pacific Film Festival.”