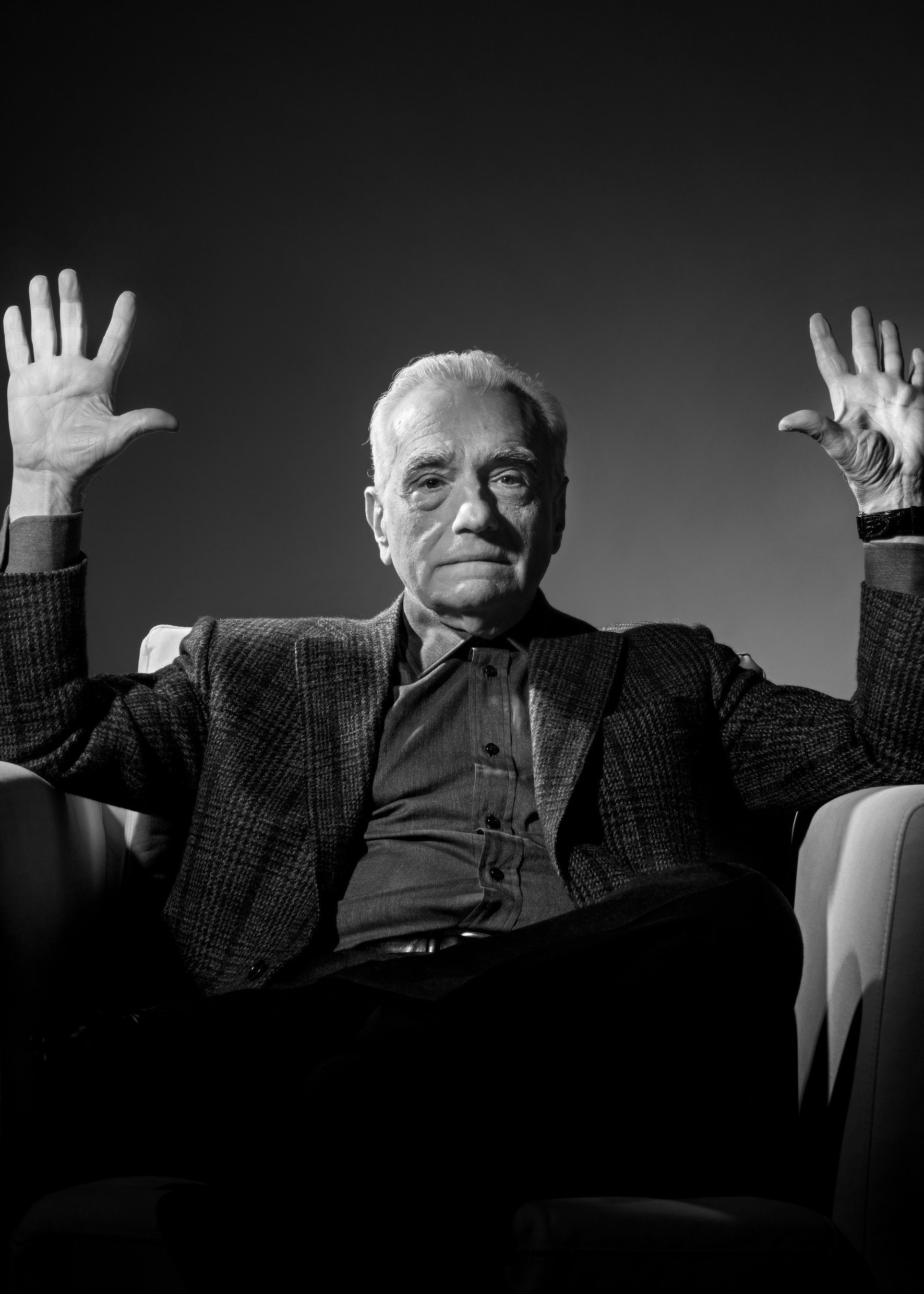 Alum Martin Scorsese will direct the upcoming adaption of the unreleased nonfiction book The Wager: A Tale of Shipwreck, Mutiny, and Murder for Apple Original Films.

As to the plot of the film, The Hollywood Reporter said, “Set in the 1740s, Wager’s story is set in motion when a patched-together boat with 30 emaciated men lands on the coast of Brazil. The men were the surviving crew of a British ship that was chasing a Spanish vessel and had crashed onto an island in South America’s Patagonia region. Their tales of surviving the seas and elements made them heroes. However, six months later another vessel, even more beat up than the first, showed up on the coat of Chile, this one with three sailors — who accuse the passengers on the other boat of being mutineers.

As accusations and counter-accusations flew, the British Admiralty set a special trial to uncover the truth of what exactly happened on the island, exposing a story of not just a captain and crew struggling to survive one of the most extreme climates on the planet, but also battling their own human natures.”