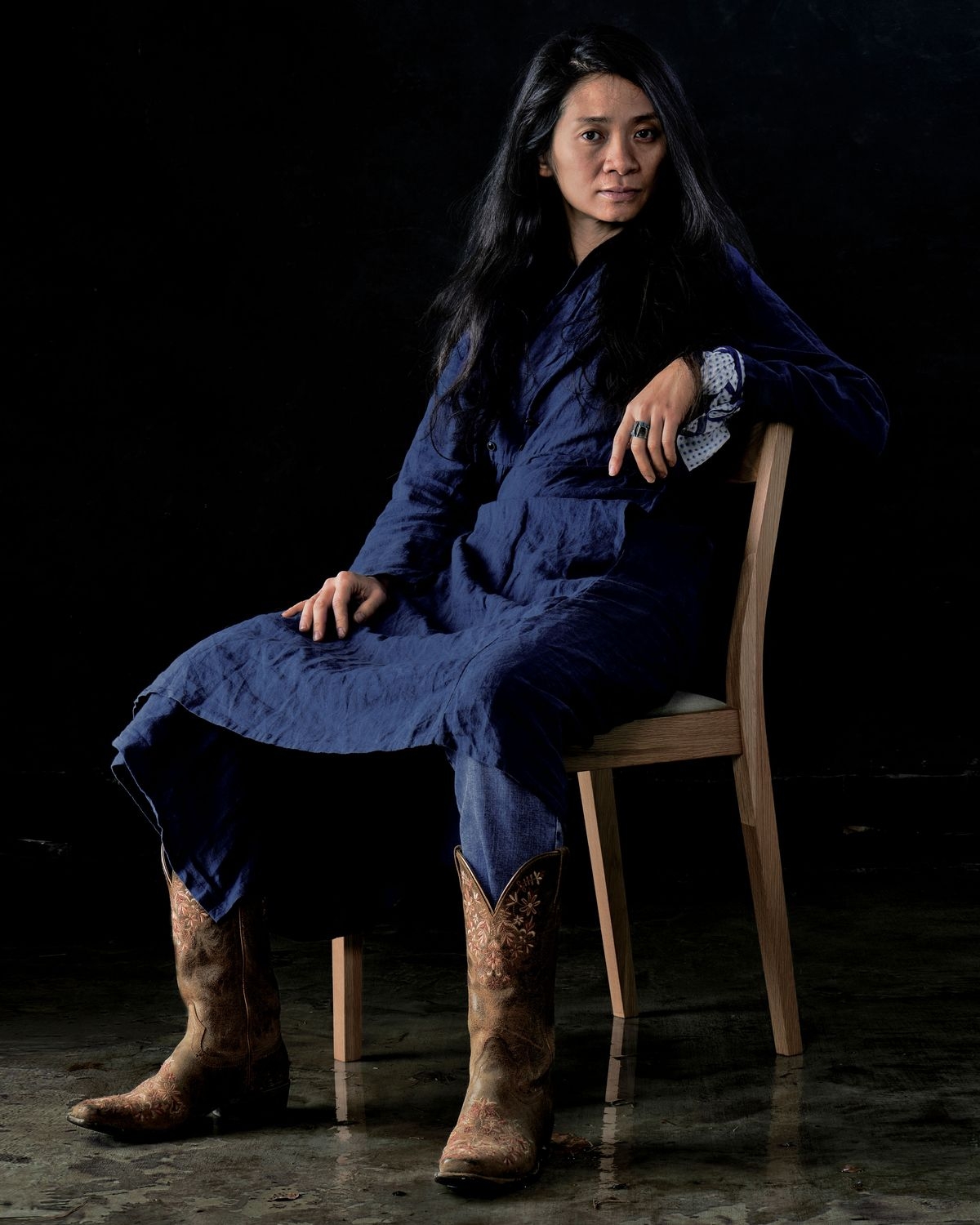 At last night’s Golden Globe Awards ceremony, alum Chloé Zhao did more than just win the night’s top awards - Best Director and Best Drama Motion Picture - with Nomadland. The esteemed director also made history as the first woman of color to win the Best Director award, and only the second woman ever to win the prestigious honor, following Barbara Streisand's 1983 win for Yentl.

In an interview with Deadline, Zhao said, “Sometimes a first feels like a long time coming, and I’m sure there are many others before me that deserved the recognition...And, if this means that more people like me get to live their dreams and do what I do, I’m happy.”

Zhao shared the night's celebration with another alum from her Grad Film class, Shaka King, whose film Judas & The Black Messiah won Daniel Kaluuya Best Supporting Actor in a Motion Picture. Kaluuya thanked King for inspiring him and he referred to the talented director as his “leader and general”. Since its release, critics have praised the film, with The New York Times hailing it a "rare Hollywood film to explore a vision of Blackness that has nothing to do with white audiences."