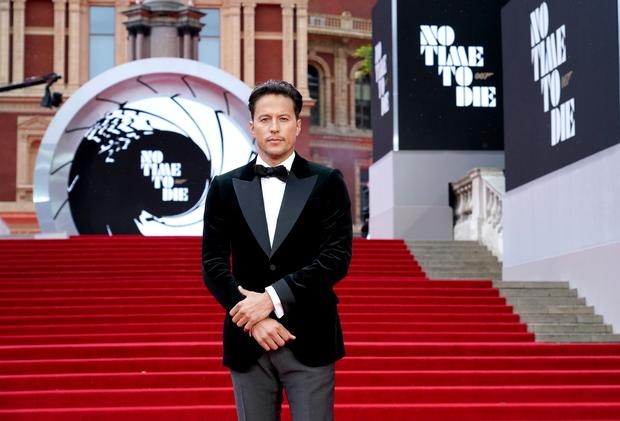 Alumnus Cary Joji Fukunaga’s Bond film No Time to Die is quickly becoming one of the biggest movies of 2021, and is now this year’s No. 2 Hollywood movie globally and overseas.

No Time to Die has grossed $368 million at the international box office and $474 million worldwide since it’s October 8 release. Fukunaga’s film has now become Universal’s biggest movie of all time in the UK with $96.5M (£71M). This beats Mamma Mia! which held the record for over 13 years. In Hong Kong, Ukraine, Argentina, Paraguay and Egypt, No Time To Die has become the highest grossing 007 film of all time. And, in terms of pandemic-era records, it is now the highest grossing film in EMEA, even out grossing F9 in the region by over $100M as of last Sunday. The film is predicted to hit $500 million worldwide over the weekend.