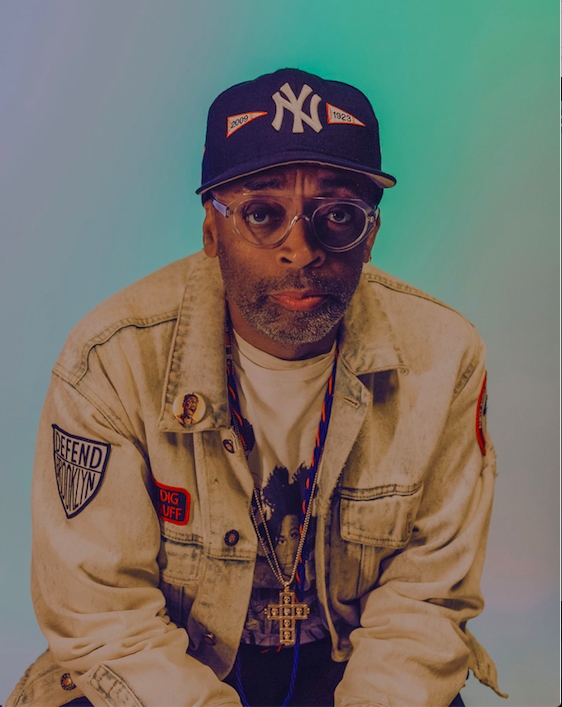 Professor Spike Lee is directing a new musical from his co-written screenplay about the Pfizer drug Viagra.

Producing alongside Matt Jackson’s Jackson Pictures, Lee will develop the project based on David Kushner’s article “All Rise: The Untold Story of The Guys Who Launched Viagra” and will use original songs by Stew Stewart and Heidi Rodewald (the team behind the Tony-winning musical Passing Strange).  Professor Lee has partnered with Studio Entertainment One for the musical.