On Your Radar: SAM MOTAMEDI 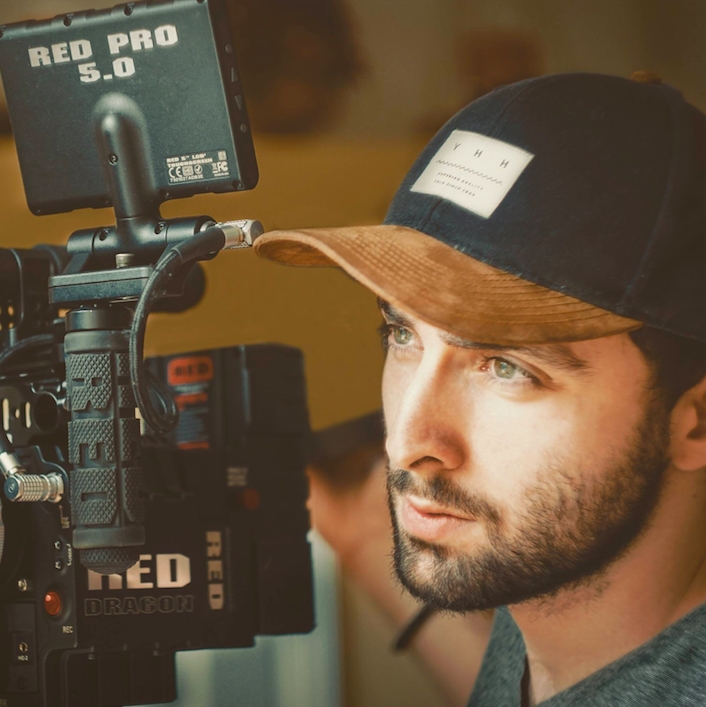 SAM IS CURRENTLY A 3RD YEAR STUDENT AT GRAD FILM. WE ASKED HIM A FEW QUESTIONS, AND HERE’S WHAT HE HAD TO SAY:

Home for me is Gaithersburg, Maryland. I was born in Tehran, Iran, and my family moved to the states in ’97. We moved to Houston, then from there to Baltimore before eventually settling in Gaithersburg.

Gaithersburg is a very nice town, I spent most of my time at the local Barnes & Noble book store reading and looking through film magazines and comics. It’s a relatively peaceful town but, as I learned in my teenage years, one can always find ways to get into trouble even in the suburbs.

People that make great content with little to no gear/budget. There is this Swedish filmmaker David F. Sandberg who made a no budget 2-3 minute horror short “Lights Out” which went viral and jump started his career. His last film Shazam was budgeted at 80-100 million, and he still makes YouTube tutorials on how to build your own dolly at home using stuff from Home Depot. He even made 2 more short films with his wife during quarantine all at home. I like to steal his motto “Make movies not excuses!”

Definitely the people I’ve met, classmates from all over the world. If you told me in 2016 that in 2017 I’d be running around Havana with my classmates, or witnessing a pack of wild horses cutting off our grip truck on our way to set at sunrise on an open plain in New Mexico, I wouldn’t have believed it. The people you meet take you on the craziest adventures, I’ve been very grateful to have met the people in my class.