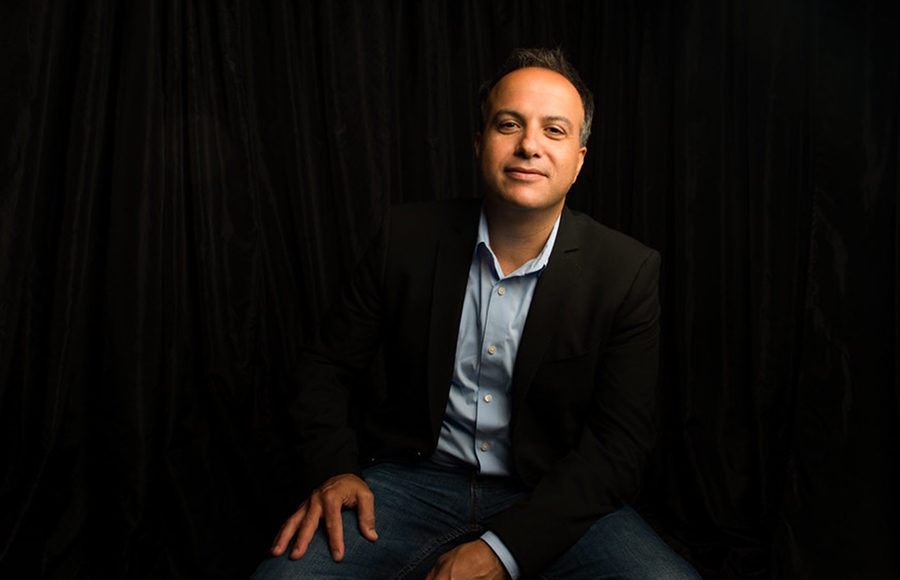 Zoabi developed the pitch based on Nathan Englander’s award-winning novel Dinner at the Center of the Earth, a sprawling drama that has some basis in real players in the Israeli-Palestinian conflict, set in the Middle East and Europe. Zoabi is partnering with Homeland creators Howard Gordon and Alex Gansa for the show, which was sold to Sony and recently ordered to series by Showtime.

< Previous On Your Radar: SAM MOTAMEDI Next > Grad Film at Slamdance