On Your Radar: MATTHEW LAUD 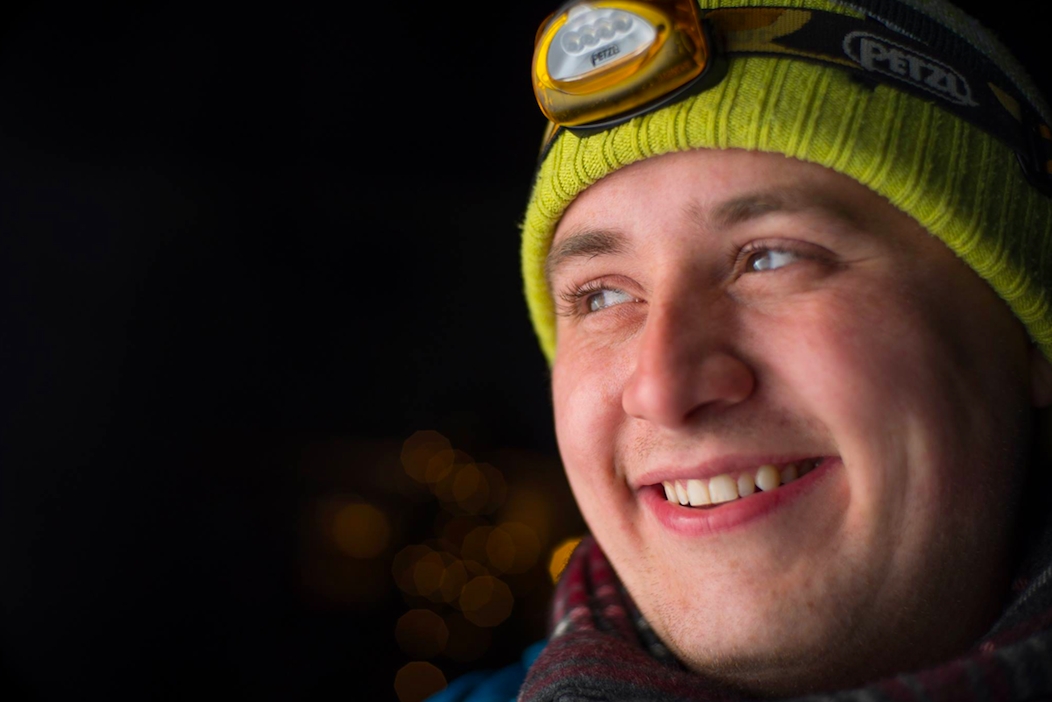 MATTHEW IS CURRENTLY A 3RD YEAR STUDENT AT GRAD FILM. WE ASKED HIM A FEW QUESTIONS, AND HERE’S WHAT HE HAD TO SAY:

I split my time between two adopted homes, New York City and Burlington, Vermont. New York is a place of never-ideal circumstances, so the pandemic feels like nothing new in a weird way. Hurricane Sandy, toxic fumes in the Gowanus Canal, there’s a ghost living in the Q train... it’s always felt like that. So the visceral thrill of survival, I guess, is the dominant feeling. Always on the hunt for a better job and a worse bar. Vermont is a place of always-ideal circumstances, so quite the opposite. Even when it’s raining there, it’s nice out. So when I get spooked by the poltergeist on the subway, it’s nice to run away to Vermont and grab some fresh air.

Before NYU, I lived in Brooklyn for a while, and between Brooklyn and NYU, I lived in Vermont for about two years. While I was there, they had just opened a lovely comedy club in Burlington, and I got a job working security inside the showroom. This is a true story! I was the muscle! I'm not sure if Vermonters don't know how to heckle, or if the comics were just very good all of the time, but the crowds were so chill that generally the job meant I got paid to stand in the back of the house and watch the comics. I had been thinking a lot about what made me happy at that time, and although I knew I loved comedy before that, I recognized there was a positive change in my body chemistry in that room, doing that thing, that didn't happen anywhere else. That feeling is home. Incidentally, that club is having a rough go during the pandemic, so if you're in Burlington after all of this, please go see something at the Vermont Comedy Club.

I’m a control freak in pre-production, so I’ve been trying to counter that by shooting exercises on my phone without a script, and crossing my fingers for a happy accident. It’s healthy and actually fun to improvise with your environment and embrace limited resources. That, and shooting strangers on long lenses so it seems like I’m spying on them. Which I am.

Things I've enjoyed watching lately: Multiple Maniacs by John Waters, How To with John Wilson, and the documentary Boys State by Jesse Moss and Amanda McBaine.

That feeling of wrapping a night exterior shoot, going to bed at eight or nine AM, exhausted and a little hungry and you’re only awake because of adrenaline and cold Dunkin’ Donuts coffee. All of the experience I’ve gleaned and friendships I’ve made on sets like that are so rare but so rewarding. It really makes me feel like I could do anything. And I should note, I’m talking about other people’s night sets, which I enjoyed, and not my own, which I apologize for.

Check out his Vimeo here.