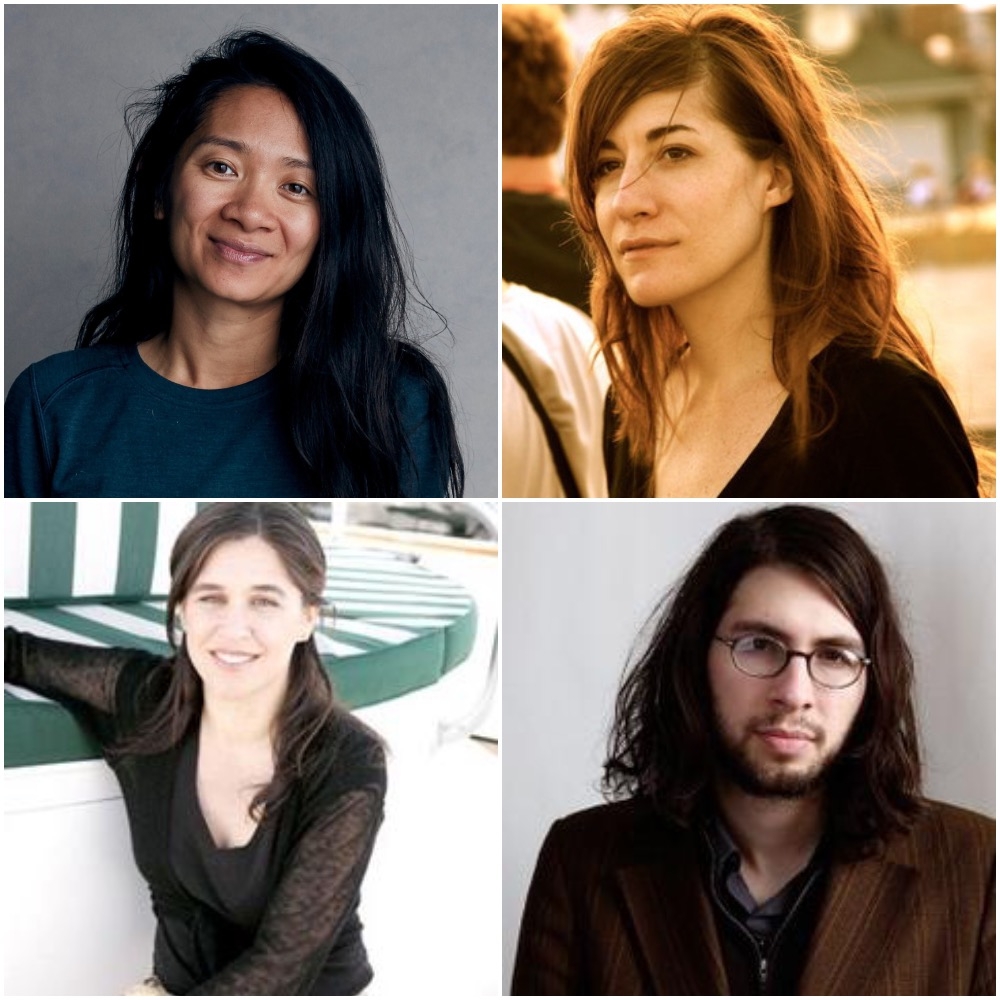 Zhao and Asher are both nominated for Best Feature for Zhao’s Nomadland, which has seen considerable success since its multi-festival premiere.

Kassell is nominated for Breakthrough Series - Long Format for Watchmen, which she executive-produced and won an Emmy for earlier this year.

Mirabella-Davis is nominated for the Bingham Ray Breakthrough Director Award for Swallow. The award honors feature film directorial debuts, and - in past years - has gone to industry titans such as Jordan Peele and fellow alum Dee Rees.