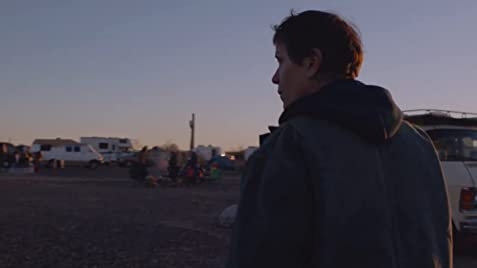 Chloé Zhao’s Nomadland has sky-rocketted to global captivation, premiering at Venice, Toronto, Telluride-L.A., and becoming the Centerpiece Selection of the New York Film Festival this fall.

Deadline called Zhao’s feature “one of the most anticipated titles [of Venice].” The film centers on Fern (Frances McDormand), a woman who, after the economic collapse of a company town in rural Nevada, packs her van and sets off on the road exploring a life outside of conventional society as a modern-day nomad. The film also features Oscar nominee David Strathairn.

Nomadland premieres at the festivals on September 11th.