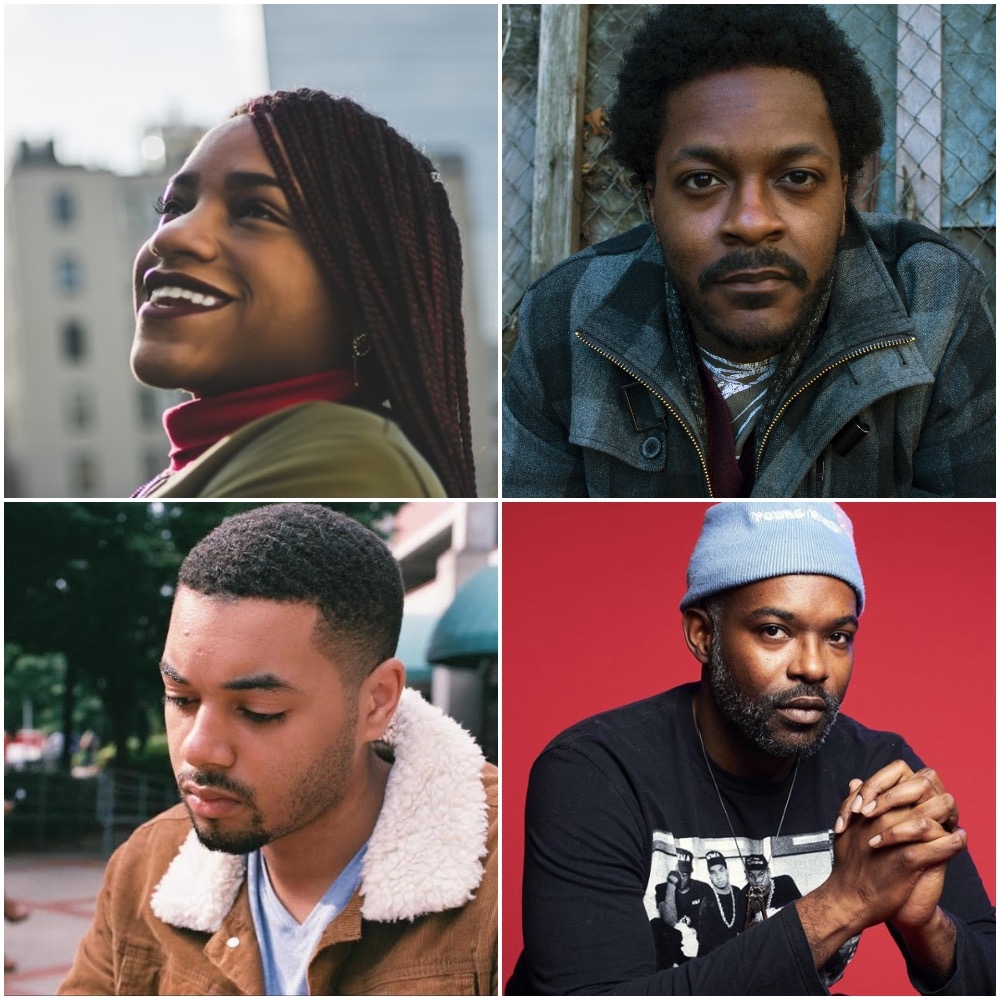 As reported by Variety, “The Festival also introduced three new juried cash-prize awards as part of NewFest’s new Black Filmmakers Initiative, which was created in support of the Black Lives Matter movement and in recognition of the need to create opportunities for queer Black artists and amplify their voices. The Emerging Black LGBTQ+ Filmmaker Award, decided upon by a jury of Black LGBTQ+ film industry professionals, was awarded to three separate directors whose short films screened during NewFest’s 32nd edition of The New York LGBTQ Film Festival.”

Akonchong’s Mercury Afrograde: On a crazy day during mercury retrograde, a family’s deepest secrets come to the surface forcing them to realize they are not the model African family.

Bratton & James’s Buck: Caught in the throes of a depressive fugue, young Lynn resorts to debauchery to find joy—only to discover that happiness is a much more complicated proposition.

Daye’s -Ship: A Visual Poem: A black boy learns contradicting lessons of manhood and masculinity on the day of his cousin’s funeral.