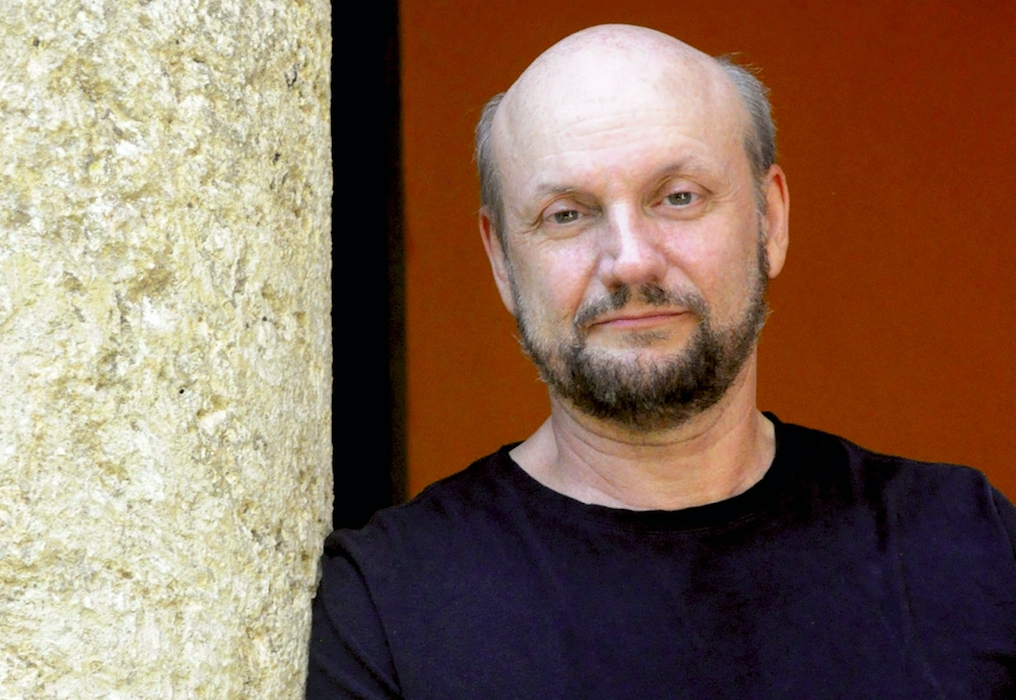 Lightyears is an hourlong sci-fi-drama produced by Legendary. According to Variety, “The series centers around Franklin and Irene York, a couple who years ago discovered a chamber buried in their backyard which inexplicably leads to a strange, deserted planet. They’ve carefully guarded their secret ever since, but when an enigmatic young man enters their lives, the Yorks’ quiet existence is quickly upended, and the mysterious chamber they thought they knew so well turns out to be much more than they could ever have imagined.”