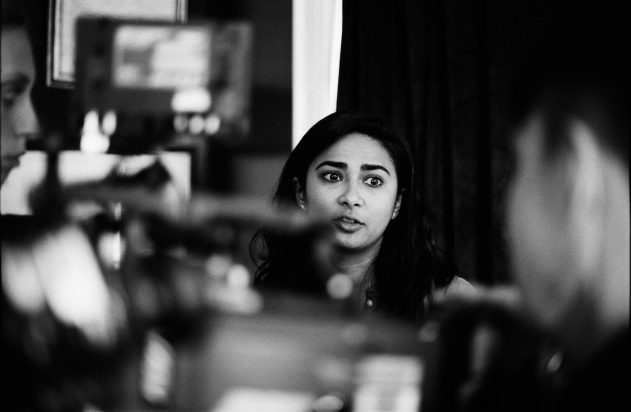 Grad Film student Ria Tobaccowala’s thesis was awarded a Sloan Production Grant. Tobaccowala’s TV pilot USER ZERO is a thriller featuring a neuroscientist who develops a pacemaker for the brain to treat bipolar disorder, but a major setback makes her question whether or not her invention is good for human kind.