On Your Radar: John Miller 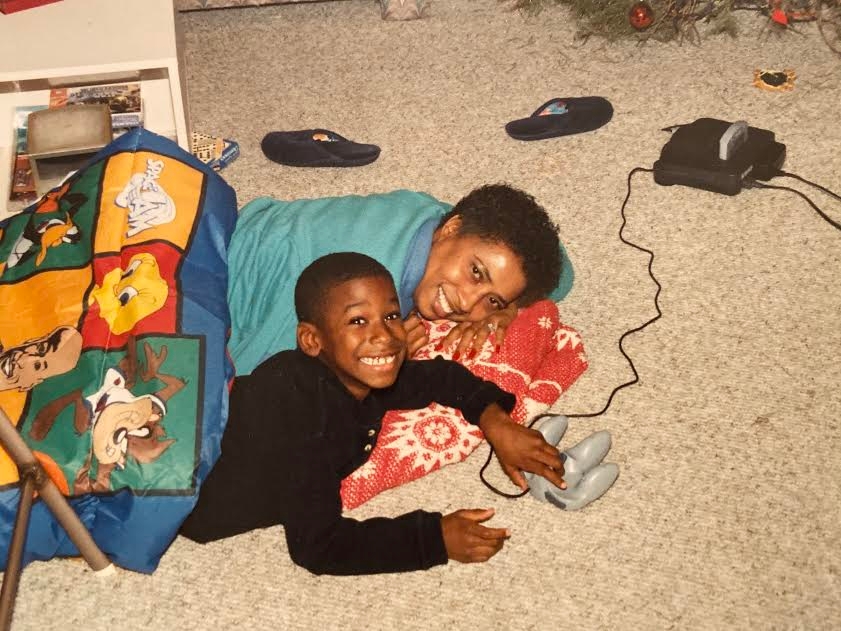 JOHN MILLER IS CURRENTLY A 3RD YEAR STUDENT AT GRAD FILM. WE ASKED HIM A FEW QUESTIONS, AND HERE’S WHAT HE HAD TO SAY:

San Antonio, TX is where I made most of my mistakes; Louisville, KY is where I spent most of my time outside. I grew up in the latter till I was 11, then moved to Texas until I was 18. I would regularly go to Atlanta and LA to visit family. As big as San Antonio is, Texas, in general, felt small to me. It feels small when I go back. Let's call it inflexibility on thoughts on subjects I feel should have more flexibility, but I wouldn't have grown up anywhere else. Texas is where I performed in my first play, learned to love tennis and golf, found my sense of humor, and got closer to my cousin's and mother's side of the family. Atlanta I would spend literal days on the couch watching my Father's DVD collection, as far as I am concerned, Atlanta is that couch and LA is the party and where I had the most fun with my Father's side of the family.

Anime and Non-Fiction (audiobooks), they've always influenced me; blending Ta-nehisi Coates' Between the World and Me with Hayao Miyazaki's Lupin the 3rd will always be my highest goal. Currently I'm reading The Water Dancer, She Will Be King, Uncle Tom's Cabin, and The Shining/Doctor Sleep.

I'm continuously inspired by my classmates, and professors who think and do things so much differently than I would, which opens up ways of my thinking and perception on what I want to make and how I want to make it.

I had just graduated Howard University in 2012 and applied to NYU Grad, I chose NYU because its experience called me; shooting on film, New York, and learning about myself. But I didn't get in, not even an interview. I didn't get into anywhere. In 2016 I tried again, because I knew I belonged at NYU. I got into USC, AFI and, of course, Tisch, I still don't know what Black Magic let me in, but I knew as soon as I got my letter, that I would do anything to be in the class. The moment I stepped through the 10th floor elevator doors, the air, the looks in people's eyes, and the mix of culture and creativity has informed me and been absorbed by me, in more ways then I can ever calculate. I really f*** with Tisch, it's where all the 32 students in each class, and I are supposed to be.