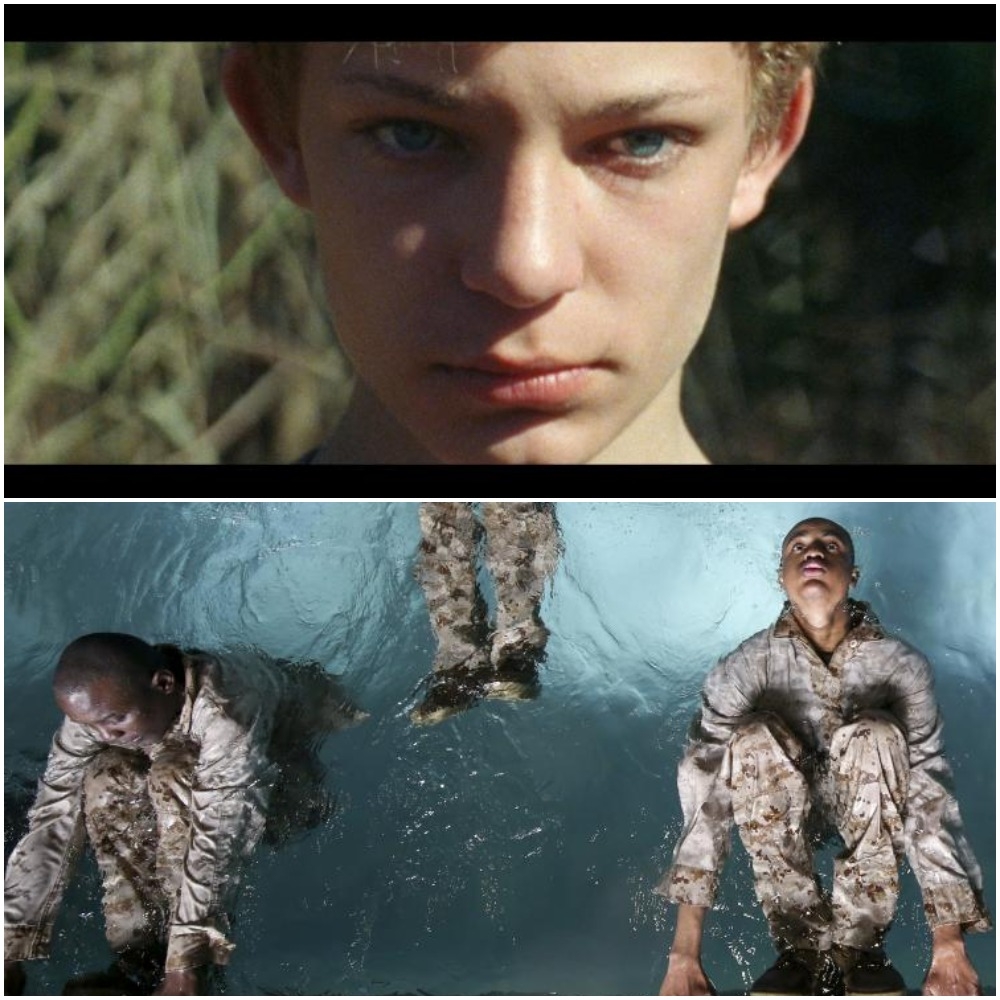 Stills from "Coyote Boy" & "The Inspection, Courtesy of Tribeca

Grad Film Thesis Students Haley Anderson and Elegance Bratton both have films being honored with grants at the 16th annual Tribeca All Access program, which amplifies stories from underrepresented voices.  Below are descriptions of their selected films:

After the death of his graffiti-writer brother, 15-year-old Trey follows Luke, a train hopping crust punk and his surrogate family of runaways, artists and activists on illegal train rides that take him deep into a world off the grid. “Coyote Boys” is a portrait of rootless youth experiencing loss and loneliness — creating alternative ways of surviving 21st century America.

In the age of “Don’t Ask, Don’t Tell,” homeless youth Ellis French joins the Marine Corps in a last-ditch attempt to change his life, but must conceal his attraction for his drill instructor in order to survive boot camp.