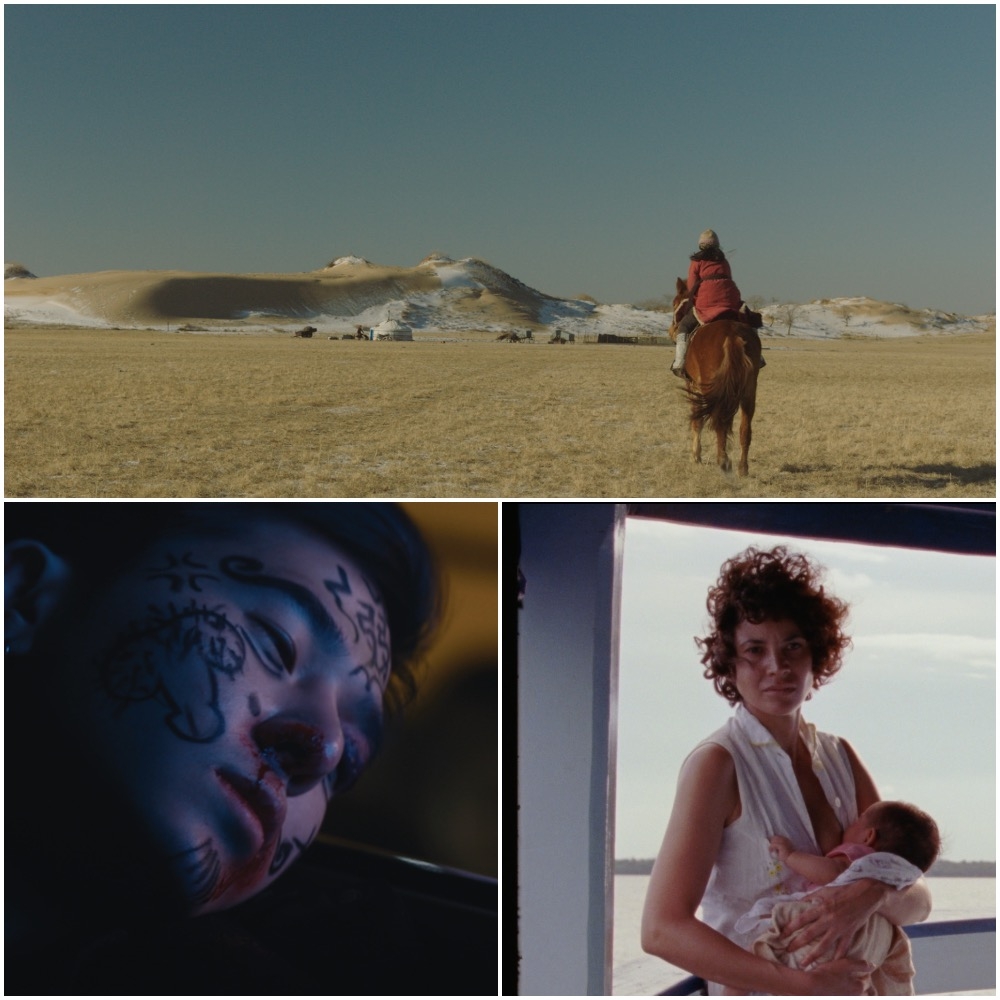 Gustavo Milan won in the Best Latino Student Filmmakers category for Under the Heavens, a film about a young Venezuelan mother who immigrates to Brazil.

Yuan Yuan Zhang won a Best Asian American Student Filmmaker award for her film Heading South, which follows a Mongolian girl traveling from her home on grassland to visit her divorced father in the city.

Kevin Wang won the Jury Award - also in the Best Asian American Student Filmmakers category - for his film Secret Lives of Asians at Night, a screwball noir in five languages that poses the question, “What does the model minority do after dark?”