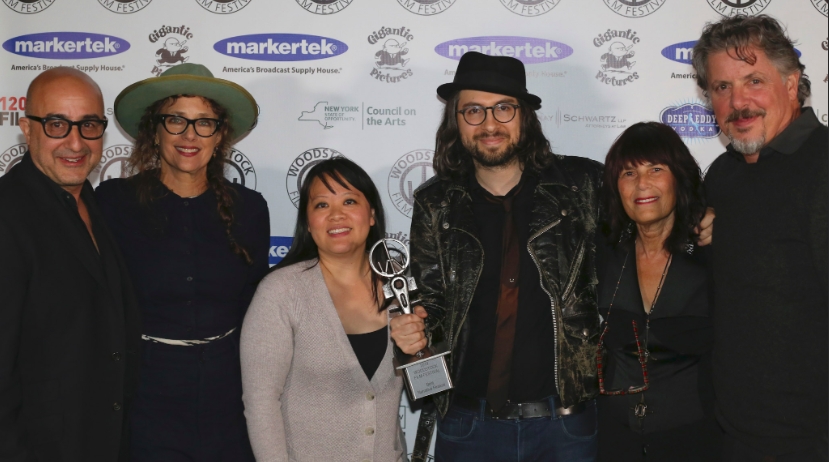 Carlo Mirabella-Davis won Best Narrative Feature for “Swallow” at Woodstock this year! Among the jurors for the category were Julie Taymor, director of the Broadway musical “The Lion King”, and David Dinerstein, who has produced such films as “Pulp Fiction” (1994), “American Hustle” (2013) and “Her” (2013).

“Swallow”, which Mirabella-Davis wrote and directed, follows a newly pregnant housewife increasingly compelled to consume dangerous objects. As she tries to escape the overbearing control of her husband and his family, she has to face the dark secrets behind her obsession. In an interview at the festival, Mirabella-Davis said, “I think that more and more we’re seeing independent films that have new and intriguing voices that can increase empathy and fight prejudice...I hope ‘Swallow’ is one of those movies.”

Watch his full interview here and read more at Woodstock.