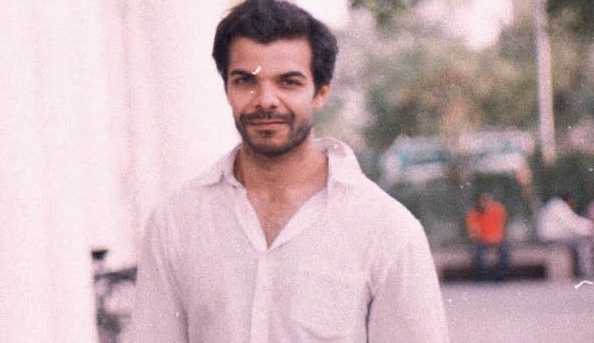 Grad Film Student Avi Kabir just received an Alfred P. Sloan Short Film Production Award for his film The Fog Catcher. The film follows a teenage boy from a rural drought-hit village in Maharashtra searching for water for the plant where their mother’s ashes have been laid.

The Alfred P. Sloan Foundation Awards are designed to assist writers and filmmakers in the creation of entertaining films about science and technology. With the award, Kabir will be able to start production on his film, finishing it over the course of the next two years.