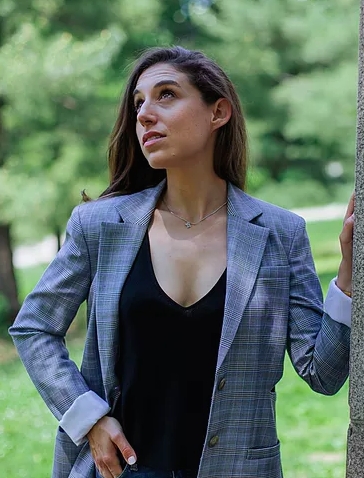 Esther In Wonderland is a tale of female self-expression, community and the seductive power of hip-hop music and breakdance. It follows the Hasidic, rebellious, married young Esther who joins a crew of female breakdancers and gets romantically involved with the crew-leader’s younger brother, Sawyer.