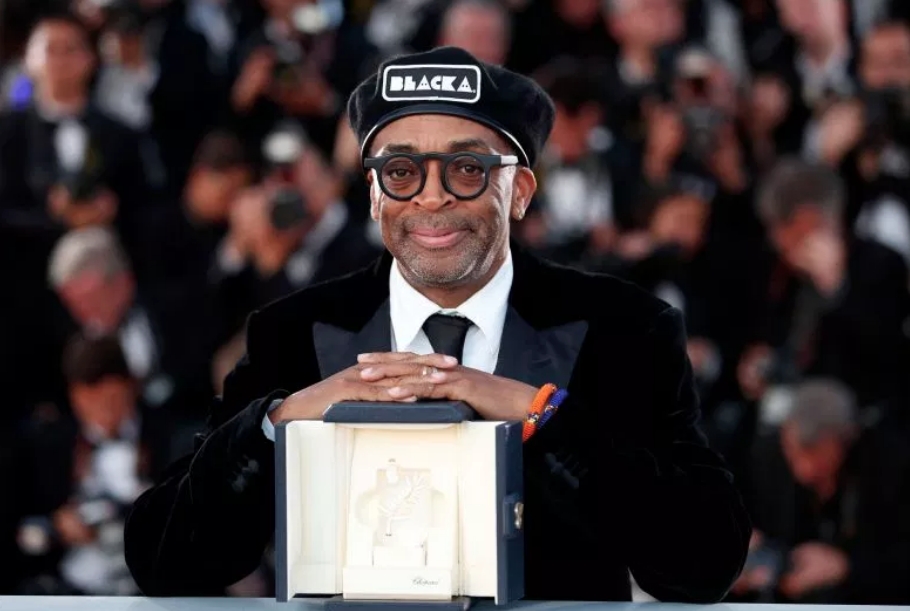 BlacKkKlansman is based on the true story of Ron Stallworth, a black Colorado Springs police officer who went undercover in the late 1970s to infiltrate the Ku Klux Klan.  The film has been praised by critics, receiving a 100% rating from Top Critics on Rotten Tomatoes.