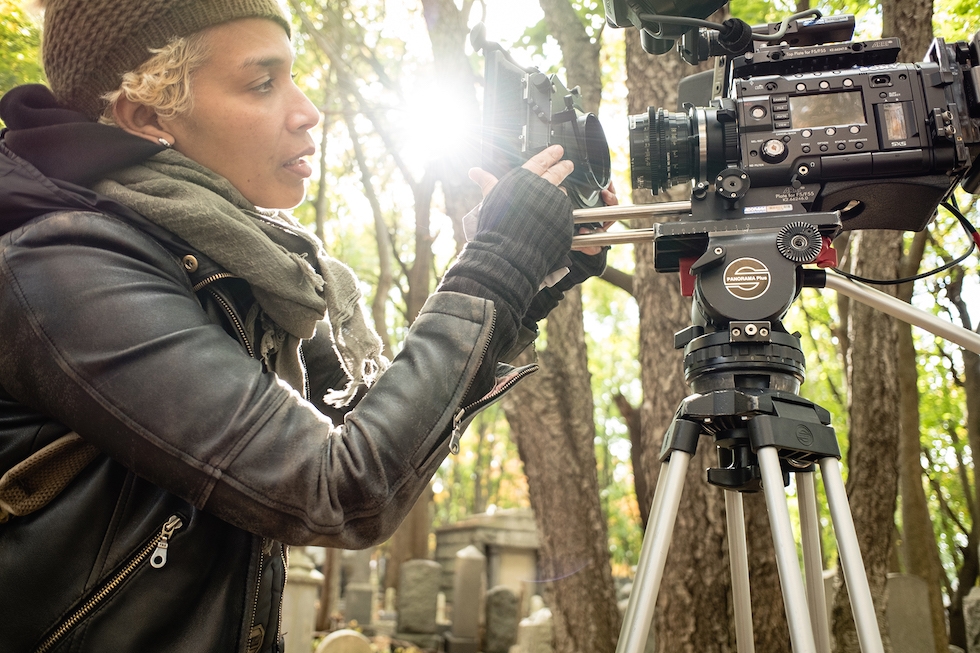 3rd year student Lin Que Ayoung was awarded a scholarship from New York Women in Film & Television to use for tuition and production expenses on her thesis. Ayoung was picked from among a group of her peers that were nominated for the scholarship by Grad Film professors. All of the nominees are receiving a one year Next Wave membership and Ayoung will be a special guest at NYWIFT's Muse Award Luncheon in December.