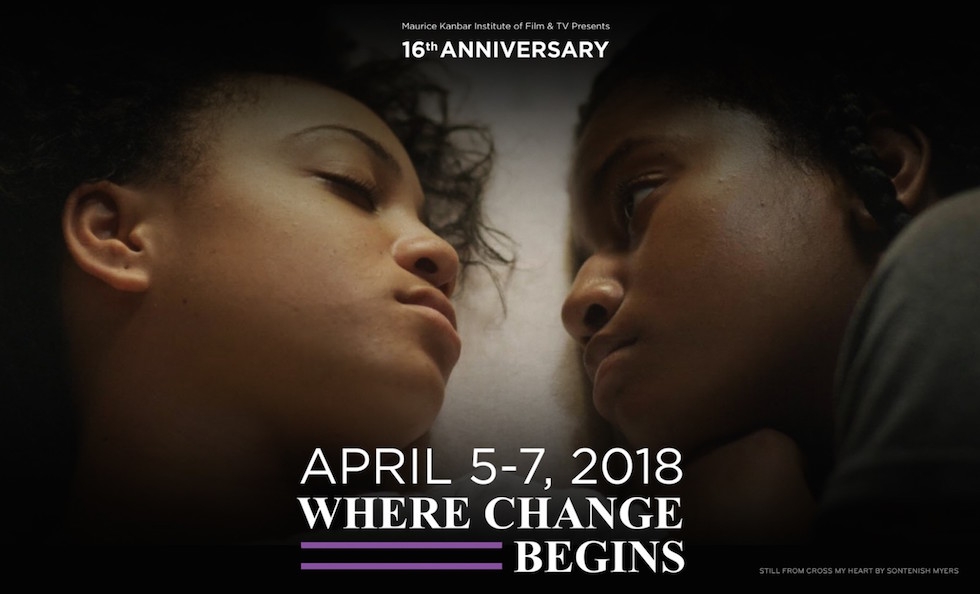 Fusion Film Festival announced their lineup and finalists this week for their 16th festival on April 5-7. The festival aims to highlight female Tisch students and alumni.

Graduate Film's own alumna Brittany “B.Monét” Fennell will be one of the panelists in the "Artists & Activists" panel on April 6. Fennell was the the 2017 Horizon Award winner at the Sundance Film Festival. She is also a recipient of the Adrienne Shelly Foundation grant and a directing fellow for Film Independent’s residency program Project Involve and one of the winners for the #NewView film competition with Glamour and Girlgaze.

Besides the "Artists & Activists" panel there will also be a brunch with NBC Universal’s Senior VP of Programming Talent Development & Inclusion Karen Horne, a discussion with members of the Queer Producers Collective, and other events throughout the weekend. The festival will culminate with the awards ceremony.

Graduate Film is very proud of all of our finalists this year in the graduate sections:

Read more about the festival at Fusion