"Beauty" Debuts with Project HER 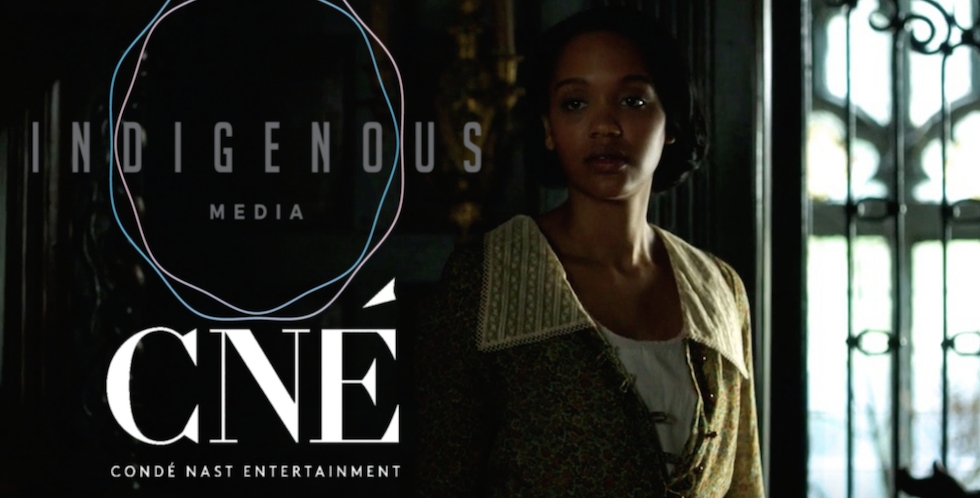 Alumna Joyce Sherri's short film Beauty was released online this week as a part of the Project HER incubator. The program paired six female filmmakers, including Sherri, with mentors to help them develop a short film that could eventually be turned into a TV series. The program was sponsored by Condé Nast and Indigenous Media. Sherri's film that came out of the incubator is called Beauty and follows a black woman in the 1930s who has mysterious abilities, as she tries to get a job as a housekeeper for an eccentric white widow.

Watch Beauty below and read more at Hollywood Reporter