"Nobody's Watching" Picked Up at Berlinale 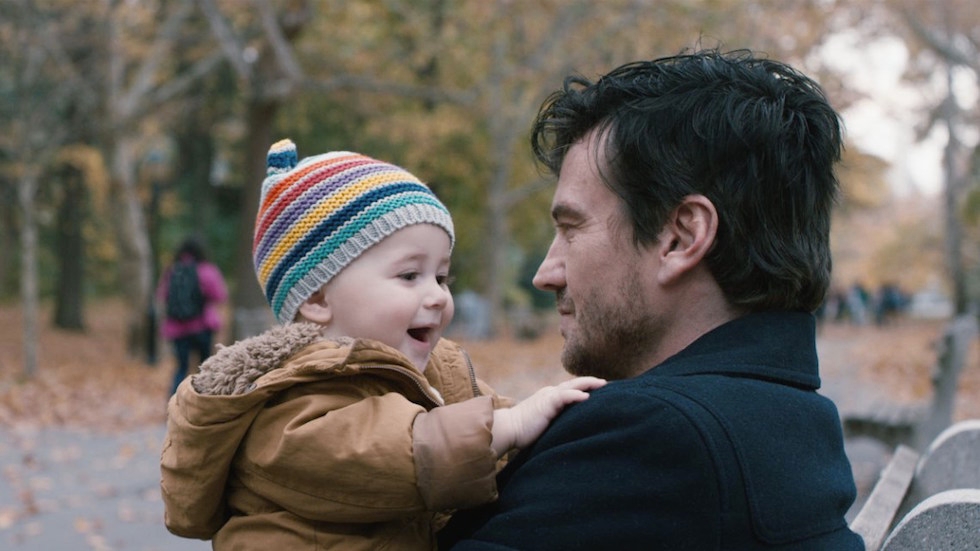 Professor Julia Solomonoff's film Nobody's Watching partnered up with FiGa Films at Berlinale. The popular sales companies of Latin American films will handle the international sales of the film.

The film, which is in both Spanish and English, follows an Argentinian immigrant, Nico, working as a nanny in New York.