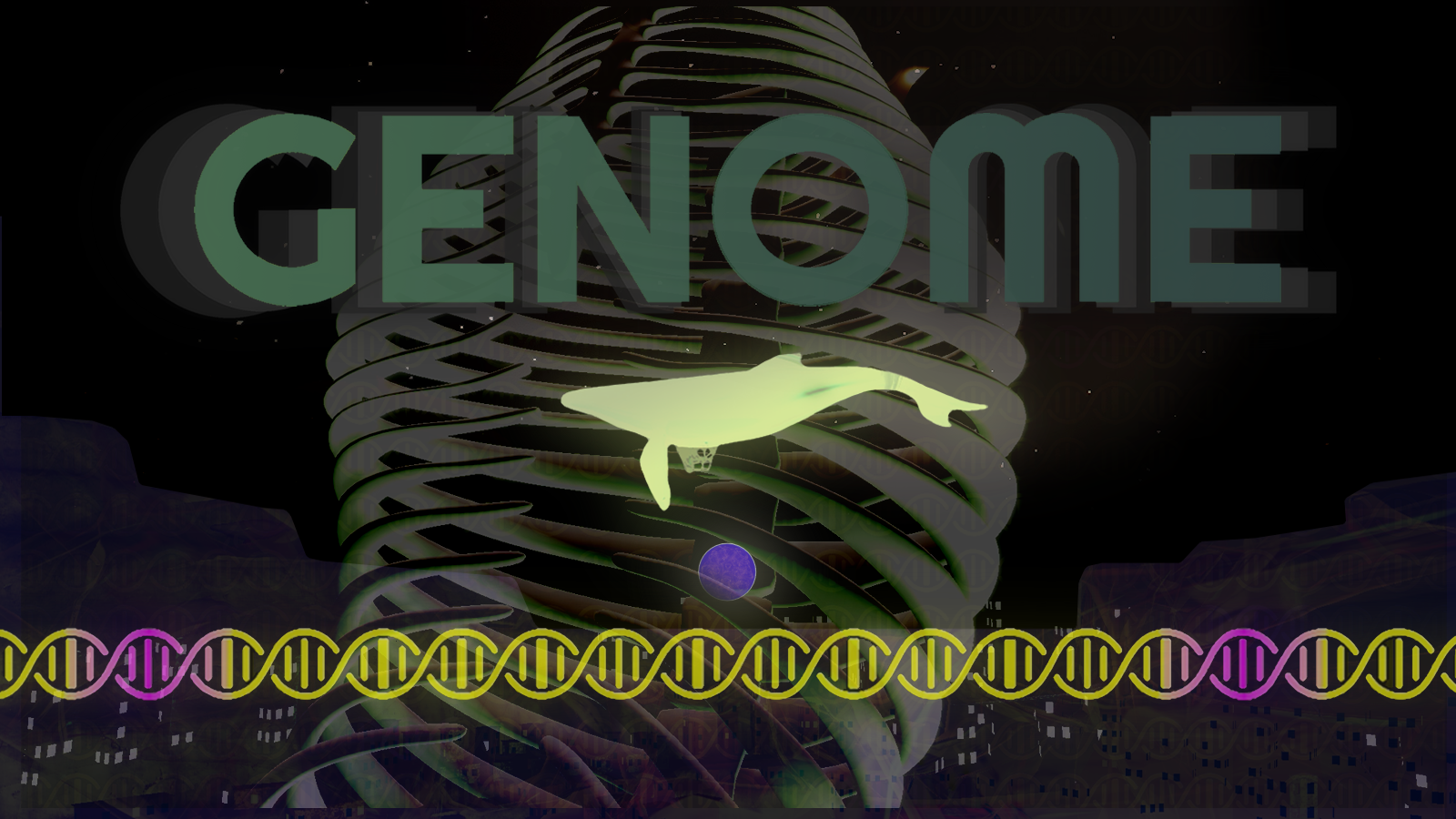 Beginning in 2016, the Alfred P. Sloan Foundation’s Public Understanding of Science, Technology & Economics program has awarded a yearly grant to fund game development at the NYU Game Center. Students who are making games that portray science & technology with originality and insight are connected with scientists early in their development process. Over the course of the year, the students work with the scientists to integrate the subject matter and the games. After graduation, students can apply for a grant that gives one game resources to develop and launch the game to the public.

Within the boil of an omnipotent sky whale you’ve awoken as the next Body: the organic God of the dying human world. Your divine purpose is now to slowly seep mutagens, cultural concepts, and existential identities throughout your human worshippers to prepare them for the end of their bodily existence.

"Born out of the creator's family history of cancer, Genome is a hyper-weird sci-fi sim about the end of humanity and the beginning of something else." - Naomi Clark

Sign up here for updates on Genome, including info on how to help playtest the game!
< Previous Independent Game Festival 2022 Nominees and the NYU Game Center at GDC 2022!