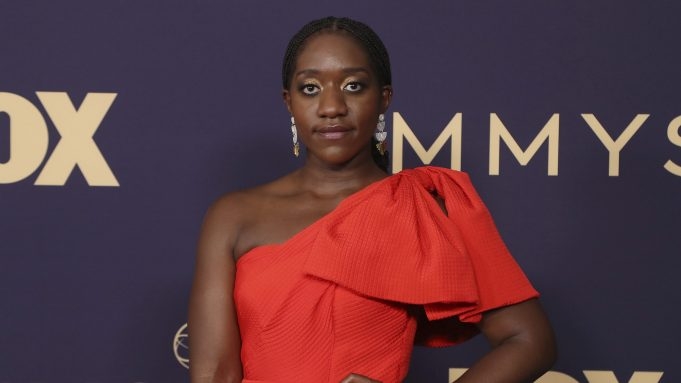 Two-time Oscar-winning actor Mahershala Ali will be stepping into the role of the titular character, the half-vampire, half-mortal hero. No director has been announced.

Osei-Kuffour’s writing credits include HBO’s Watchmen, Amazon’s Hunters, and the Hulu series Pen15, for which she earned an Emmy nomination for Outstanding Writing for a Comedy Series.

While at Tisch Drama, Osei-Kuffor trained at the department's partner studio, the Stella Adler Studio of Acting.