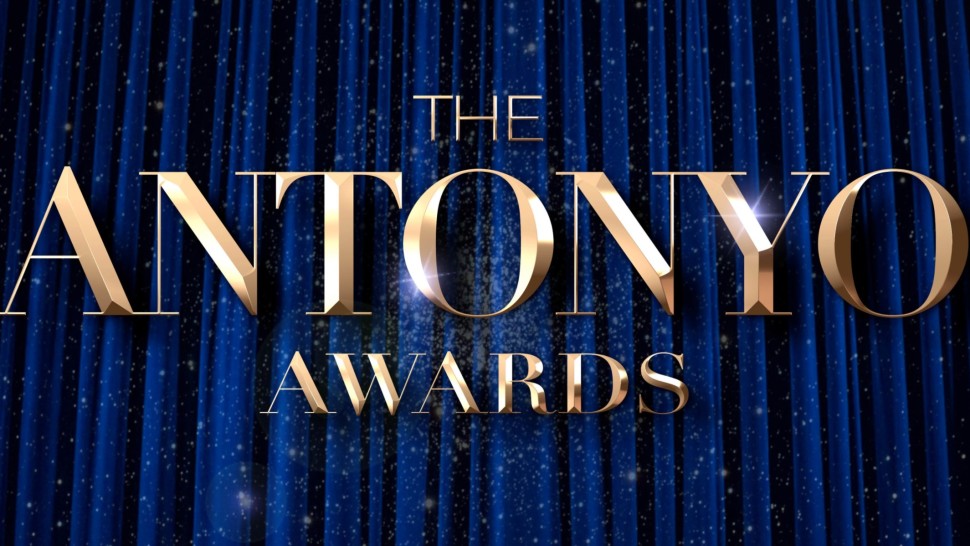 Broadway Black, the multimedia organization highlighting the achievements of Black theatre artists, announced the inaugural Antonyo Awards on June 9th, 2020, a celebration of the Black Broadway and Off-Broadway community.

The winners of the Antonyo Awards were announced on June 19th, 2020, Juneteenth, and the ceremony featured a performance from Tisch alumnus Jelani Alladin '14 (BFA, Drama). Congratulations to the Tisch alumni who won an award in the inaugural ceremony!

We apologize for any omissions. Please email additions or edits to: tsoa.alumni@nyu.edu.