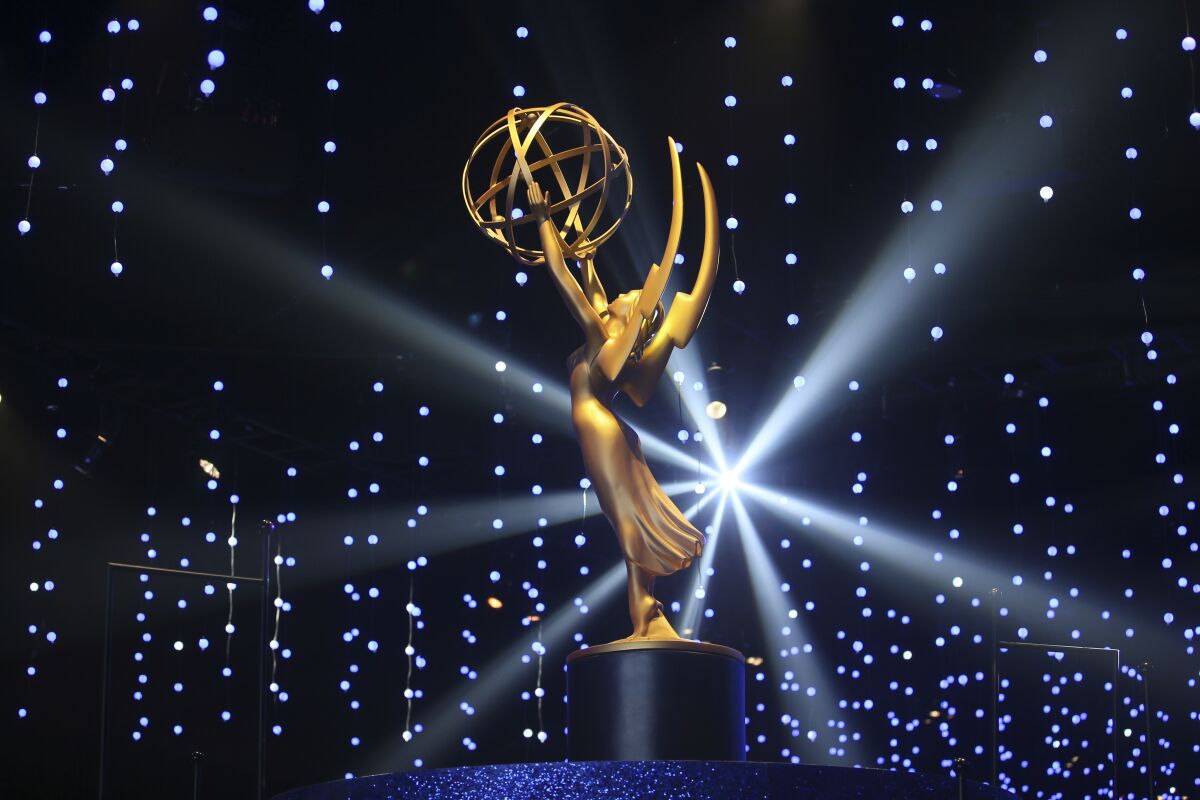 The 74th Primetime Emmy Awards were announced on Monday, September 12, honoring the best in American prime time television programming from June 1, 2021, until May 31, 2022. The ceremony was held live at the Microsoft Theater in Downtown Los Angeles, California.

This year, 5 alumni and friends won 5 Emmy awards for their work on 5 projects. Congratulations to this talented community of artists! See the full list of winners below, including the list of Creative Arts Emmy Awards winners, announced on September 3 and 4.

Outstanding Writing For A Variety Series

*We apologize for any omissions. Please send edits or additions to tsoa.alumni@nyu.edu.