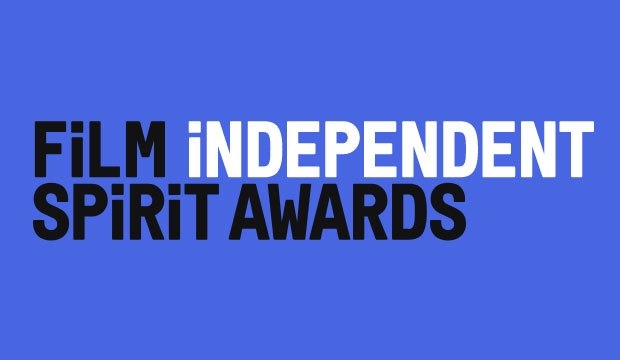 *We apologize for any omissions. Please email additions or edits to: tsoa.alumni@nyu.edu