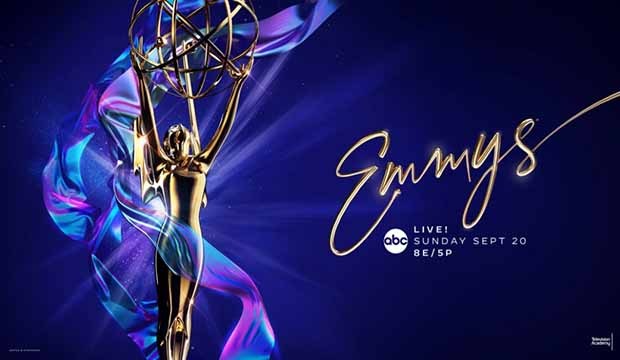 The 72nd Primetime Emmy® Awards were held on Sunday, September 20th, and for the first time in the history of the awards, the show was presented virtually due to the Covid-19 pandemic. These awards honor the best in U.S. prime time television programming from June 1, 2019 until May 31, 2020, as chosen by the Academy of Television Arts & Sciences.

The Creative Arts Emmy Awards were announced over five nights from Monday, September 14 - Saturday, September 19. The Creative Arts Emmy Awards honor outstanding artistic and technical achievement in a variety of television program genres, guest performances in weekly series, as well as exceptional work in the animation, reality and documentary categories.

Congratulations to the NYU Tisch Alumni & friends who received awards!

In the 72nd Annual Emmy Awards, 61 Tisch alumni received 75 nominations across 38 categories. Of those, 17 alumni won 18 awards in 14 categories.

We Are The Dream: The Kids Of The Oakland MLK Oratorical Fest
Mahershala Ali '00 (MFA, Grad Acting), Executive Producer

**We apologize for any omissions. Please email additions or edits to tsoa.alumni@nyu.edu.