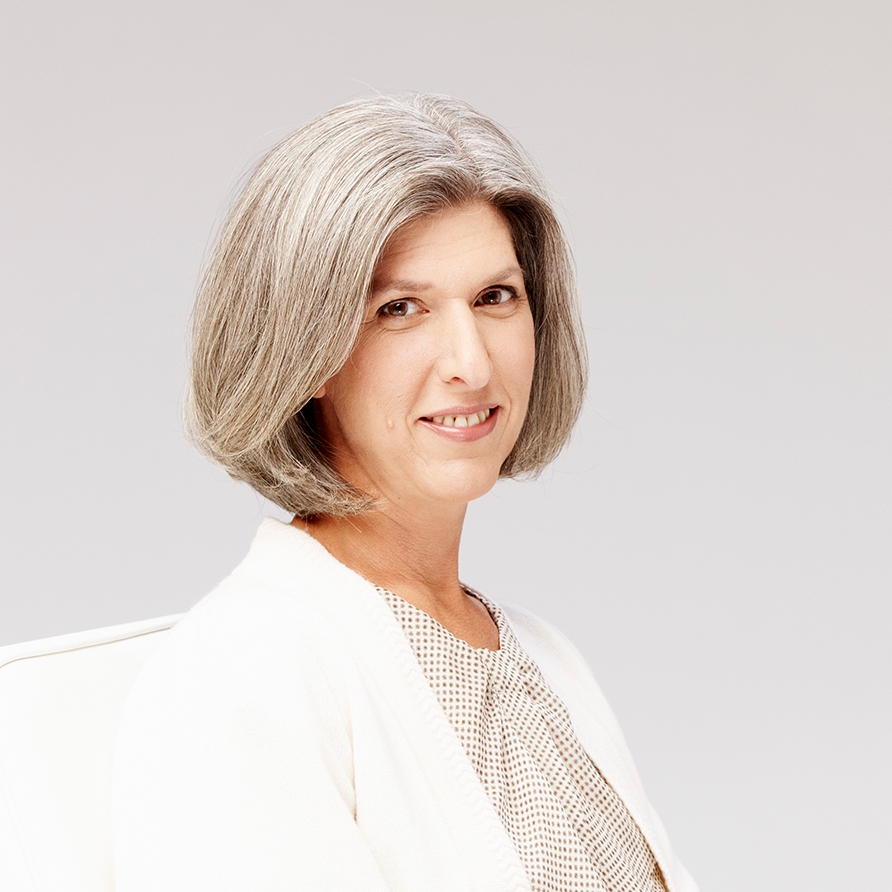 Lauren Zalaznick has devoted her career in media to transforming the cultural landscape. From her start as an independent feature film producer to her most recent role as Executive Vice President, NBCUniversal, Zalaznick’s business interests have increasingly focused on the intersection of content, technology, and data as a means for substantial growth. She is also the Founder of The LZ Sunday Paper, a weekly newsletter that uncovers and distributes the most relevant content about women in business, technology, media and culture.

Zalaznick then moved into television, where she has overseen the transformation of some of the strongest television and digital brands in media, from VH1, to Bravo Media, to Fandango. Under her watch, each business achieved double digit growth across all viewer, user, and financial metrics.

Zalaznick has been widely recognized as an industry pioneer and has received many honors for her achievements. Among them, she has won two Peabody Awards for "The N-Word" and "Project Runway;" countless Emmy nominations and wins including the first-ever win for a cable series in the Competitive Reality Category, for "Top Chef." She was awarded the Brandon Tartikoff Lifetime Achievement award by the National Association of Television Programming Executives (NATPE). Time magazine named Zalaznick one of the “Time 100: World’s Most Influential People.” She has been the subject of a New York Times Magazine cover story. In 2011, she delivered a TED talk that has been viewed well over half a million times.

She currently resides in New York City with her husband and three children.

Development for Television and Digital Platforms