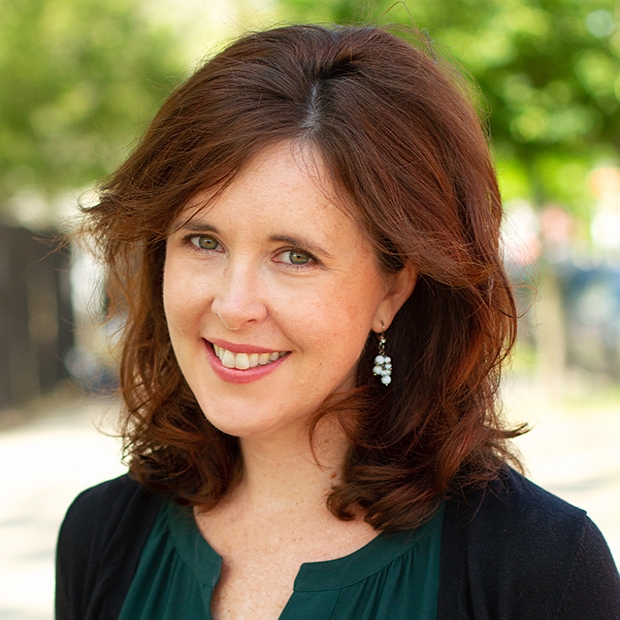 Erin Slattery Black is a visiting Assistant Arts Professor and Interim Head of Costume Design Training for the Department of Drama’s Production and Design Studio at NYU Tisch School of the Arts.

She has costumed such celebrities as Antonio Banderas, Justin Timberlake, Kermit the Frog and Big Bird. Her career has included costuming for theatre, television, film, and opera, as well as corporate and commercial styling work.  Black has also worked extensively with the Jim Henson Company, where she served as costume designer for Sesame Street and the Netfilx original series Julie’s Greenroom with Julie Andrews. Black’s work can be seen in the movie Spy Kids as well as on Broadway in The Lion King and Willy Wonka.

Black has been awarded three daytime Emmy Awards for her work as costume designer for Sesame Street and is the recipient of the Zelma Weisfeld Award for Costume Design. Prior to this appointment, Black has served as adjunct instructor, costume director, and design mentor at Tisch Drama. She has also worked with students as a lecturer at Carnegie Mellon University, the University of Texas at Austin, Marquette University, and Ithaca College, as well as serving as designer in residence at Marquette University.