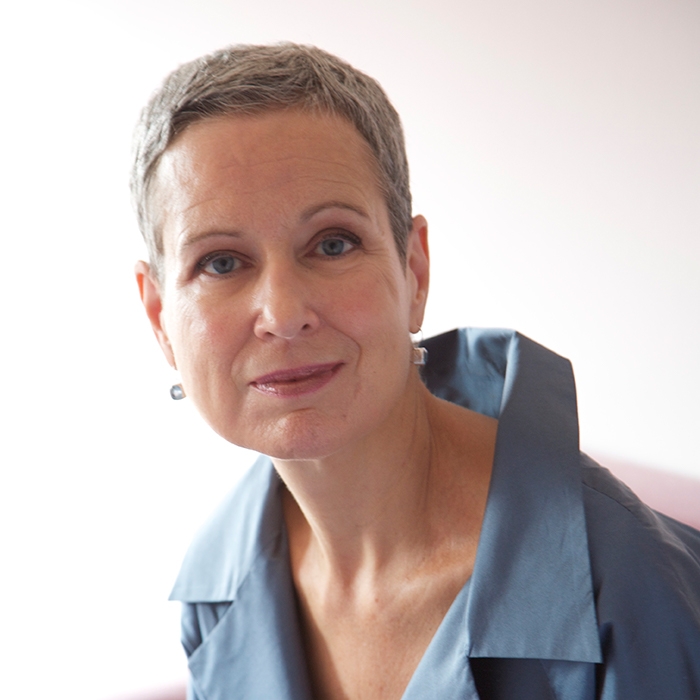 Arts Professor Elizabeth Bradley is an educator, theatrical producer, festival curator, presenter, and international cultural consultant. She was recruited in 2008 to the NYU Tisch School of the Arts to serve as Chair of the Department of Drama after heading the School of Drama at Carnegie Mellon University. Her appointment at Carnegie Mellon followed a wide-ranging career of nearly 30 years in the professional performing arts in her native Canada.

For a decade, Bradley was CEO of the Hummingbird Centre (now Sony Centre) for the Performing Arts in Toronto, the largest in Canada. The 14 million-dollar organization presents multidisciplinary attractions from around the world, including many of the major artists of the last two decades. Her theatrical producing credits include Tony-nominated Broadway productions, Edinburgh Festival premieres, and extensive tours to major houses such as the Kennedy Center and New York's City Center. She has worked directly for artists as manager and agent, and occupied a senior management position for the Stratford Shakespeare Festival of Canada.

She is a recipient of the Queen's Jubilee Gold Medal for outstanding contribution to the arts in Canada. A past chair of the International Society for the Performing Arts, an organization that links leaders in the arts from 51 countries, Bradley was instrumental in the creation of the Inaugural International Arts Forum in Beijing, China, in 2001. She was the Founding Artistic Director of the first edition of the Pittsburgh International Festival of Firsts held in October of 2004. The Festival brought nine U.S. premieres of cutting-edge multi disciplinary performance work to Pittsburgh to complement the visual arts showcased in the Carnegie International.

For the past five years, Bradley served as Senior Artistic Associate for the Stratford Shakespeare Festival, Canada, under the artistic directorship of Des McAnuff. Currently she chairs the U.S. Board of the National Theatre of Scotland, and advises the Intiman Theatre in Seattle, Wash. Her teaching and research interests focus on artistic entrepreneurship, which she currently teaches at NYU in a learning module initiated at Carnegie Mellon for graduate MFA students. The Self Start content has engaged students from Hong Kong to Glasgow. In addition, she teaches emerging arts leaders in a course sequence that focuses on global best practices in meeting contemporary sector challenges. Also recently, she served on the jury for the Theatre Communications Group’s Global Initiative Grant program. Her great passion is contributing to cultural collaboration and empowerment in whatever part of the world she is fortunate enough to be invited.