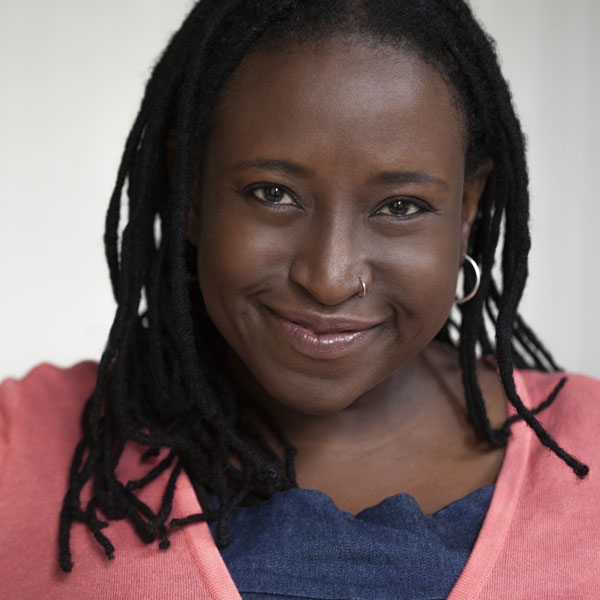 Since moving to New York to be the founding Head of Spoken Voice and Speech for the New Studio on Broadway at NYU Tisch School of the Arts, Department of Drama, Dawn-Elin has worked professionally as a Speech, Dialect, and Text coach on Broadway (Finding Neverland, Waitress), Off-Broadway (Second Stage, The Public Theater, New York Theatre Workshop), regionally (Oregon Shakespeare Festival) and on national tours.

Additionally, she has served as a dialect coach on professional productions at all of the major Bay Area theaters including multiple productions at the American Conservatory Theatre, Marin Theater Company, Berkeley Repertory Theater, Shakespeare Santa Cruz and TheaterWorks. She is a member of both Actors’ Equity Association (AEA) and the Voice and Speech Trainers Association (VASTA).