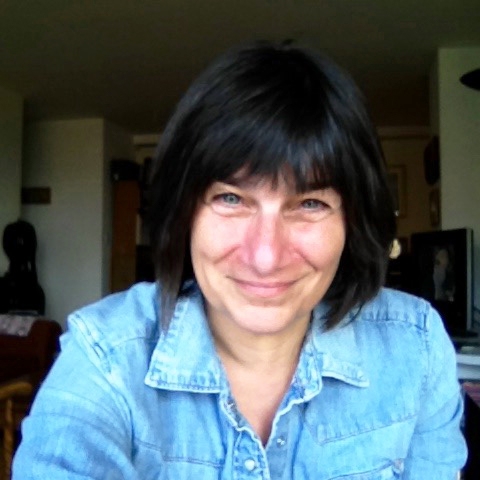 Catherine Coray has been on the faculty at NYU Tisch School of the Arts in the Department of Drama since 1991, and teaches and collaborates with artists in Austria, Belarus, Chile, Cuba, Egypt and Lebanon. She is Program Director for the Lark Middle East-U.S. Playwright Exchange and is an Affiliate Producing Director with the Noor Theatre.

In 2014, she curated In The Same Room, a conference of Middle-Eastern Women in Theatre at the NYU Abu Dhabi Institute in NYC. She also convened the 2016 Middle East America gathering at the Lark, and in November 2016 curated and co-produced a festival at the NYU Abu Dhabi Arts Center in November 2016 called Arab Voices: here/there/then/now. In March 2018, she curated and co-produced Arab Voices: Stories of Palestine, which brought together three Arab-American playwrights with Lebanese and Palestinian actors to introduce their work to Beirut audiences at Dar el Nimer Center for Palestinian Art and Culture. In April 2019, she presented Arab Voices: Three New Dramatic Texts at the NYU Abu Dhabi Institute.

Coray is a member of the Lark Artistic Cabinet and serves on the advisory boards of The Mercurian translation journal, the Laboratory for Global Performance and Politics, the American Friends of the Ludwig Foundation for Cuban Art (AFLFC), Arab Stages, and the Lebanese American University Communication Arts division.