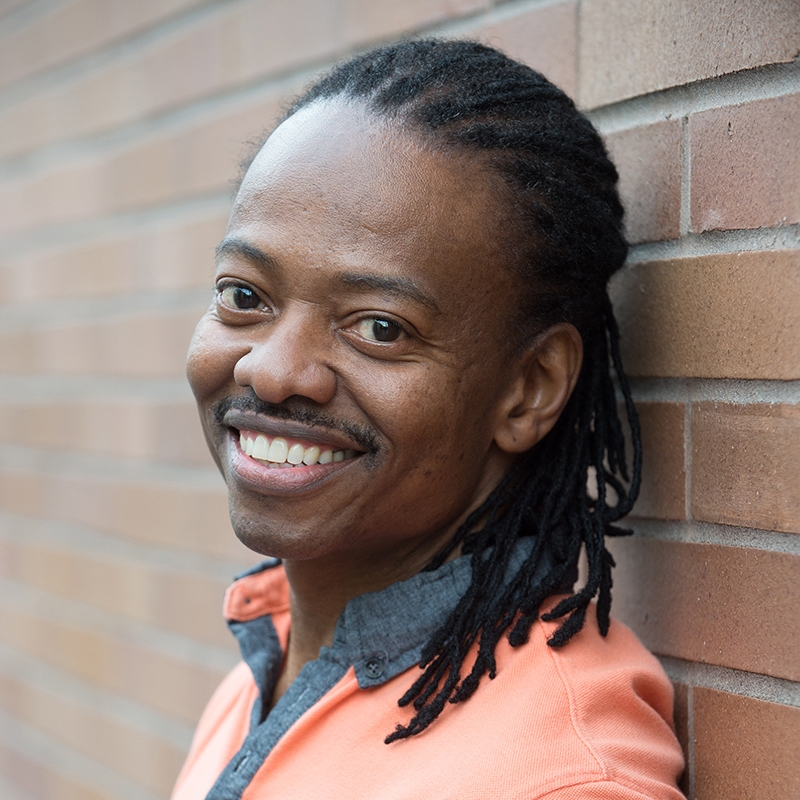 As a performer, Easley has been seen on the PBS Dance in America Special Fosse, and the series Broadway: The American Musical.  He has been a featured player in the Broadway companies of: Fosse, Play On, Oh Kay, and The Tap Dance Kid, in addition to numerous national tours, regional productions, TV specials, commercials, industrial shows and films. Prior to joining the Department of Drama’s New Studio on Broadway, he was a full-time faculty member at Carnegie Mellon’s School of Drama, where he taught dance.