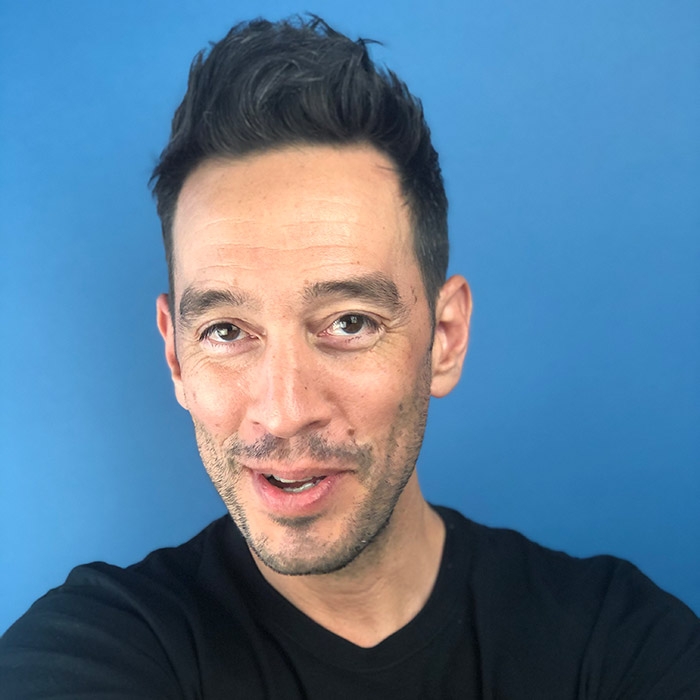 Doug Paulson is an Assistant Arts Professor of Voice and Speech in the Experimental Theater Wing at NYU Tisch School of the Arts’ Department of Drama. He earned his BFA from Tisch Drama, training at Playwrights Horizons Theater School, and his MA with distinction in Voice Studies from the Royal Central School of Speech and Drama (RCSSD) in London.

Paulson is an actor, director, writer, singer, musician, dialect/speech/voice coach, and educator. His work is focused on communication at its core—to enable and empower the individual to express with confidence, clarity, intention, specificity, and skill. He has coached numerous productions in NYC and abroad for RADA, RCSSD, Atlantic Theater Co., Playwrights Horizons, NYSAF, and LaMama, while also working as a corporate coach for New York Speech Coaching. Paulson has been a soloist for the London Gay Men’s Chorus and the New York City Gay Men’s Chorus and has worked as an actor on stage and film in NYC, regionally, and abroad. He is especially proud of the years he spent as a member of the acting company at the Seven Devils Playwrights Conference, collaborating on the development of new plays.

Prior to this appointment, Paulson was the Head of Voice & Speech at Playwrights Horizons Theater School, where he has been teaching since 2005. He has also served on the faculties of CUNY Brooklyn College, Vassar College, the American Academy of Dramatic Arts, and RCSSD.