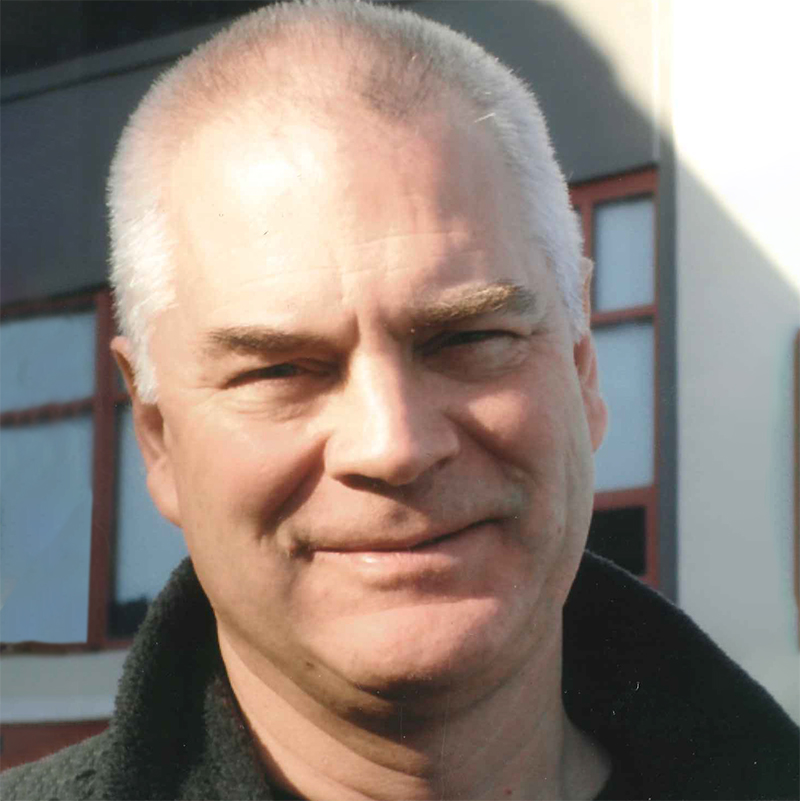 He has acted with Anne Bogart, Robert Wilson, Mabou Mines, the Builders Association, the Iowa Theatre Lab, and the Holderness Company regionally and in New York including Lincoln Center, the Public Theater, PS 122, Danspace, MOMA, the Franklin Furnace, the Culture Project, and La Mama.

Work ranges from classics such as Romeo and Juliet, The Bacchae, The Seagull and Miss Julie to contemporary plays The Swan, Fool for Love, The Mud Angel, Footfalls, as well as several original plays and devised pieces. His production of O, Pioneers! with Mary McDonnell was televised nationally by American Playhouse PBS. His play Winesberg: Small Town Life was produced at the Perseverance Theater. He has taught master acting and directing classes in Cuba, Iceland, England, Switzerland, Holland, Austria, Denmark, Germany, Greenland and in several American Universities and training programs including CalArts, Naropa, A.R.T, University of Wisconsin, Yale, and Playwrights Horizons.

He has served as a mentor for the Sundance Institute’s New Frontier Lab. He was the director of the Experimental Theatre Wing at Tisch Drama from 1991-2001 where he produced more than 100 productions. He was also chair of the Drama Department from 2001-2008. He is the founder and director of the Tisch International Theatre Summer Training program in Amsterdam and the Tisch spring actor training program in NYU Berlin.